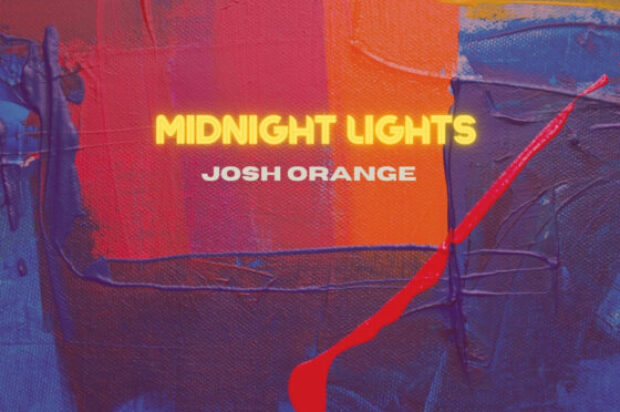 Hailing from Glebe in Sydney’s west Josh Orange is Gordon Burke (Vocals/Guitars/Keys), Andrew Wass (Guitar/Vocals), Alex Miller (Drums) and currently on bass guitar Gavin Perkins. The band has just released Midnight Lights, the title track of their forthcoming album due out on February 12th, 2021. Following the tremendous response to their last single Little Miss America, which has amassed over 50,000 streams, the indie folk-rock band continues to build on a loyal following and expand their audience. Their track I Will Follow You got to the Number 1 spot on the AMRAP Metro Charts in September/October 2020, and Little Miss America attracted extensive play on Double & Triple J radio.

In 2020 the band received their most radio and online coverage to date. Midnight Lights reveals the band at its peak; a full sound, spearheaded by a series of memorable melodic hooks, a clear and lively production, and an expressive and spirited lead vocal performance. The chorus’s soaring hook is accompanied by a driving bass part wedded to a looping accented drum beat. Midnight Lights mirrors the sense of escapism and desire we can all identify with sometimes, as it reaches for an alternate emotional state, a metaphoric transformation.

The track’s introduction steadily builds from the rhythm section’s solid feel to the recurring theme with the band in full flight before the first verse kicks in. A range of tasteful guitar parts and inventive musical nuances surround the restrained yet authoritative vocal performance. The chorus is hooky and full-bodied without sounding overly dramatic, its melodic power subtle yet effective. Midnight Lights faithfully reproduces the band’s live sound, and as the group has revealed, ‘We love what we do, we are a gang of brothers that are all fighting for the same goal – great songs. The live show is where we shine the most: it’s unpredictable, it’s always a huge buzz and we look forward to taking the new album on to a stage soon’. At once lyrical and uplifting, Midnight Lights is sure to eclipse the band’s previous successes and receive unparalleled attention on radio and streaming sites worldwide. 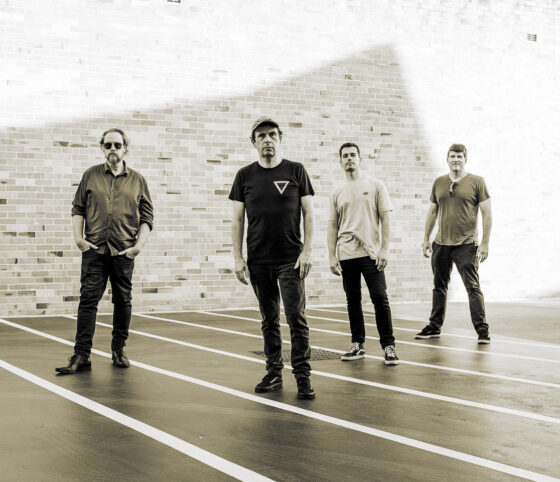