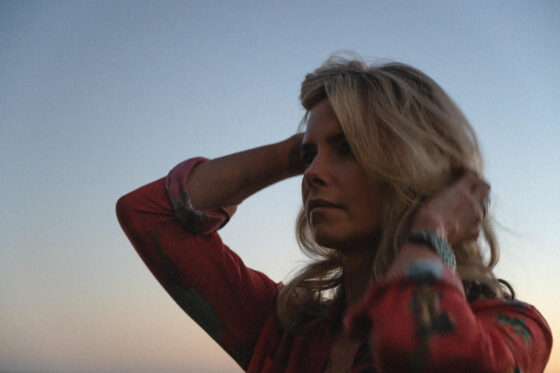 No Limits is the new single for Australian singer-songwriter Holly Wild. It follows Holly’s debut Love Chooses You, released earlier this year. No Limits is an indie-pop track with plenty to say and a kaleidoscopic sound, featuring Holly’s powerful vocal performance and equally superior songwriting skills. Holly says about the origins of No Limits, ‘I realised that if we had the ability to delve into our past and shed all the preconceived ideas we had of ourselves, ideas that might be holding us back, our potential could be endless.’ The track begins intimately, with vocal and acoustic guitar, creating a foundation from which a memorable chorus hook evolves.

The production is smooth and clean without forgoing any sense of urgency or energy, utilising vocal layers, textural effects, astute instrumentation, and ambient touches to create a rich, prismatic indie-pop experience. When asked about her musical ambitions, Holly says, ‘I hope to make people feel good with my music. I want people to connect with my lyrics, and maybe take a little something away from each song and sing along to my melodies!’ With a style reminiscent of Maggie Rogers and Holly Humberstone, No Limits blends key genres, creating an accessible contemporary pop variant with noteworthy lyric subject matter and a tangible emotional authenticity. When asked what inspires her, Holly says, ‘I guess you could say this inspiration comes from my close friends and family, and how complex human interactions/emotions can make me feel.’ Taken from her forthcoming EP, No Limits is undoubtedly the track that will take Holly Wild to the next level, attracting more even more followers and nationwide radio support. As Holly says about the new track, ‘I want to encourage people to dream big. If you believe you can’t do something, you won’t be able to do it.’