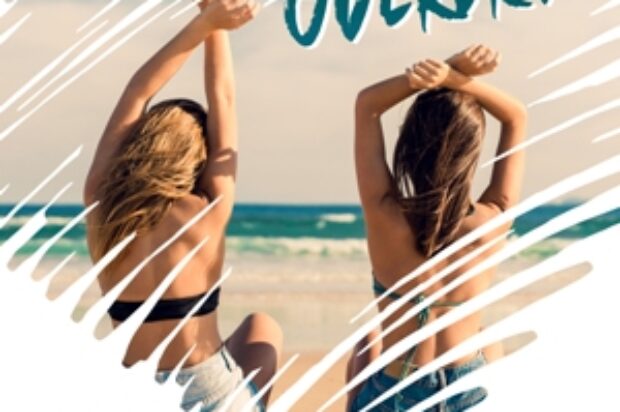 Riding high after the break-through successes of her last few singles, Melbourne-based singer-songwriter Sandee Facy has released Overdrive, a rousing country-pop track that utilises personal experience to create a song about memory, youth, and a resolute sense of freedom. 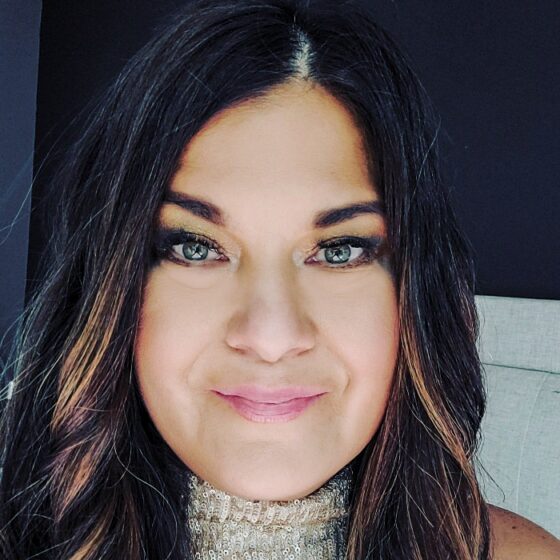 Sandee’s last release, Still That Girl, debuted at #1 on the Australian Country iTunes chart and spent 18 weeks on the Top 20 Country Thunder Chart. Originally a small-town girl from Michigan in the United States, Sandee Facy has called Australia home for almost fifteen years. Sandee has a long history in the music industry, performing solo, in duos and in bands. In her early years, she received a scholarship to the renowned Interlochen School of Music in Michigan, which led to a career highlight of performing at the Ryman Auditorium, the legendary music venue in Nashville. 2022 continues to be a huge year for the Melbourne-based, US-born singer-songwriter with four nominations via the Independent Country Music Awards 2022, critical performances at the Tamworth Festival and features across several radio networks, including 2TM FLOW FM NETWORK ABC COUNTRY 2MO – SUPER RADIO NETWORK GOOD MORNING COUNTRY – Syndicated Show AUSTRALIAN COUNTRY – Syndicated Show CHANNEL 31. Overdrive was co-written by long-time friends and collaborators Sandee Facy and Michael Saleta, a creative partnership that has yielded significant results. Sandee’s dynamic performance emphasises all the embellishments of the contemporary country-pop genre and adds lustre and finesse to this celebratory coming of age narrative. As Sandee says about the new track, ‘It’s a real testimony to the bond of friendship. A tune about two best friends who grew up in a small town back in the day. Those long summer days that seem to never end and nights full of good times. They always had each other’s backs, and life was in overdrive.’ Making the most of a contemporary country-pop sonic palette and a highly accessible and evocative narrative, Overdrive is sure to give Sandee Facy another number one smash.