Indie Music singer-songwriter TIA by Caroline Russo | on September 20, 2022 | 0 comments | in Music Reviews | Like it 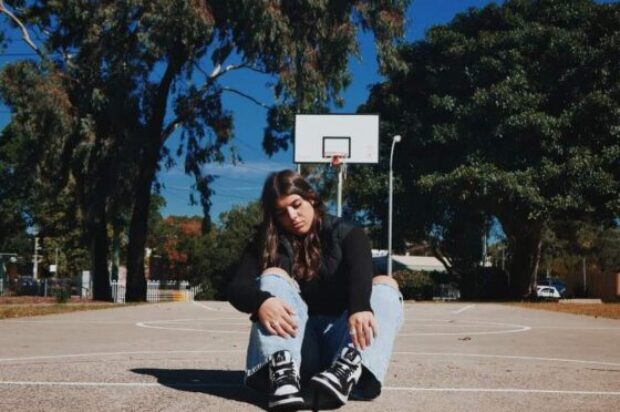 When Melbourne-based singer-songwriter TIA had the opportunity to tour with Tones & I in Tone’s backing choir, it cemented her belief that performing and writing songs was what she was meant to do. After releasing a series of successful tracks, the self-described shy, young independent music artist is making her mark in the music industry. Her latest release, Overrated, will help expand her growing reputation as a musician on the verge of catapulting straight into the big time. Triple J Unearthed has called her a ‘Melbourne powerhouse with her mind-blowing vocal chops, with comparisons to pop icons like Bishop Briggs and Dua Lipa.’ TIA’s new track follows Belong though it is also a marked departure from that track. Overrated is pure contemporary pop that takes on the theme of teen love with a measured sense of observation and confidence.

TIA has attracted across-the-board play with her tracks, including features and adds on Triple J, Stingray Music & Mood Media In-Store Playlisting across multiple playlists, Teen Breathe Magazine, 4ZZZ, Southern Cross Austereo SEA 90.9 and NOVA Entertainment’s Coles Radio, to name a few. As TIA says about her latest release, ‘This song is about whether falling in love in your teenage years is worth the hype or if it is overrated. I wrote this to show the cycle that goes through our minds when you are always the single friend, and I hope other people can relate.’ Overrated is a hooky pop track but one with a certain kind of finesse; this is due to the production, which mixes subtle guitar work, intuitive programming and a polished sonic veneer to create a track that might transcend a strictly pop label. Although the theme here is teenage love, the subject matter is dealt with in a refined way, both lyrically and sonically.