AMERICAN Emme Lentino music artist New Zealand petr pan by Caroline Russo | on May 9, 2021 | 0 comments | in Music Reviews | Like it 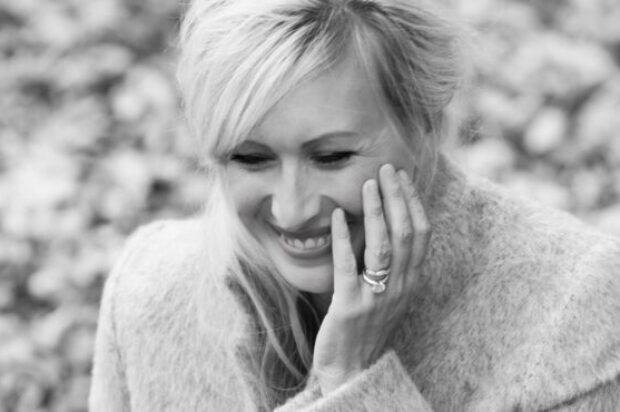 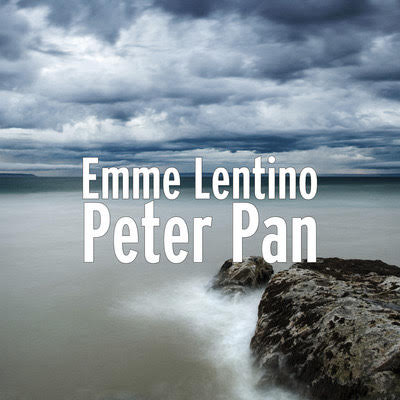 Emme originally wrote Peter Pan for her late husband, Tony and the release is in honour of Tony’s memory. As Emme says about the origin of the song. ‘I originally wrote Peter Pan in 2007 but never recorded it until I moved to New Zealand.
I took it to producer and songwriter Bryan Bell, and we recorded a cinematic version and added a bridge. We went on to compose more songs, all geared towards encouraging and uplifting others. These songs became an EP entitled Light in the Darkness, and in 2016 I began visiting schools in my local area performing the songs and talking to kids about kindness, love, and hope.

The CD was given to these students along with glow in the dark T-shirts with the message ‘Be a light in the darkness, shine’. Primarily the only folks who got this CD were friends and family and school kids in NZ.’ In keeping with her charity work and heart for others, Emme wanted to create an opportunity for folks to buy the CD and T-shirt via her website, where all proceeds will be donated to Hands of Grace-Rae of Light/Heart of Indie Radio www.heartofindieradio.com for their Suicide Prevention Program. These will be available on Emme’s website starting May 8th. Peter Pan has never been available on iTunes, Spotify, or Apple Music until now.