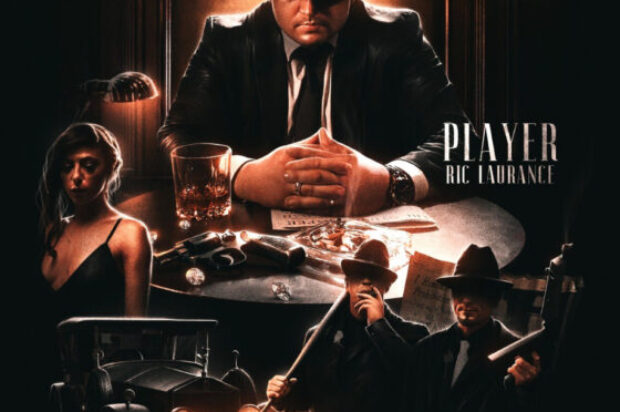 Sydney-based music artist Ric Laurance has been steadily establishing himself as a
musician to watch, releasing a series of successful singles since 2018 as well as writing
and producing for a number of local and international artists. The Perth-born rising star has
just dropped his latest single, Player. The new track incorporates R&B, pop, electro and a
touch of funk to create an enticing contemporary hit. Ric is the quintessential all-arounder,
a singer-songwriter, producer, sound engineer and entrepreneur. Ric’s new release is sure
to reaffirm his standing as an artist to watch. As he says about his new release, ‘Player was
written and produced as a tribute to the 1920s. The song alludes to the era’s class,
elegance, and style with a modern twist. The music video was influenced by the Mafia,
prohibition, and illegal diamond gambling trade, rampant during that time.’ Ric has been
releasing a slew of successful singles since 2018, fine-tuning his production style and
establishing his name as a songwriter. 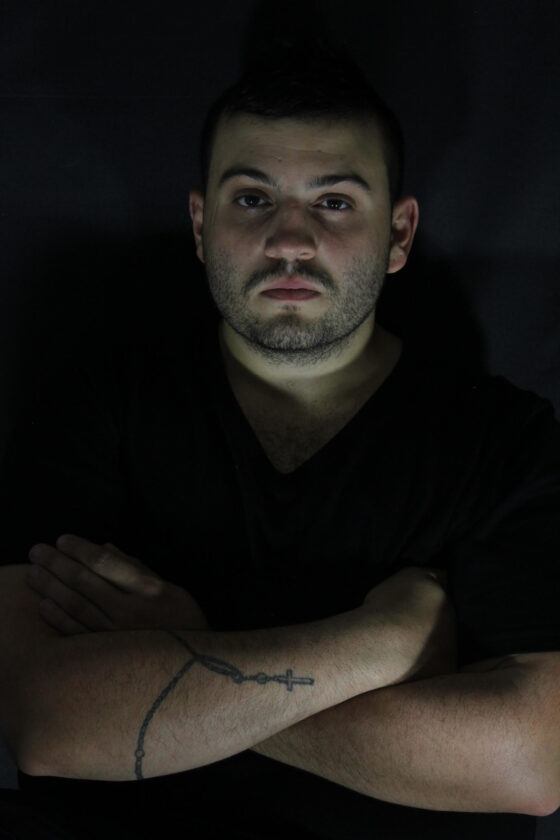 When asked about his influences, Ric refers to two
giants of the pop world. ‘Dr Dre and Timbaland were (and still are) my early influences. I
remember listening carefully to how they produced their records, and as a music producer I
figured out that they have their own sonic signature sound, which helped me find my own
signature sound.’ Ric’s music represents more than just a desire to write and produce great
R&B pop tracks. ‘I worked hard when I left school in year eleven, working multiple jobs
and always putting my money towards better equipment and programs. I enrolled into
university when I was twenty-one as a mature age student to further my knowledge and
capabilities to be able to complete entire song concepts. One of my all-time dreams is to
create a music facility where young troubled kids have a place to go to record music.’ The
sure-fire success of Player is sure to help Ric realise his dreams.