INDIA DUPRIEZ Indie Music Pray by Caroline Russo | on September 21, 2021 | 0 comments | in Interviews | Like it 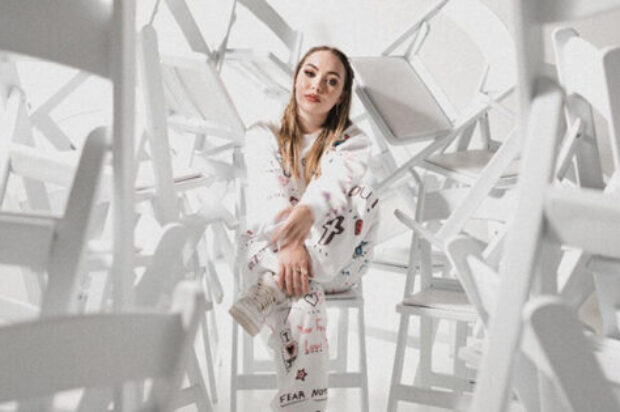 India Dupriez is a name you’re probably going to be hearing a lot about soon. The young Gold Coast-based music artist has just released an impressive new song, Pray. When she was twelve, India discovered music after getting a small cameo in a local theatre production. As India has said, ‘I’ve fallen in love with music ever since.’ In a short space of time, the singer-songwriter has gone from winning eisteddfods to collaborating with some of the hottest producers in the world. With several successful singles already to her credit, India is set to enter the next phase of her career with Pray.

The lyric explores self-empowerment and does so with plenty of raw honesty. The opening verse is an excellent example of this: ‘I love my friends but they let me down / I love my dad but he ain’t around / I don’t think that it’s enough for me’, that it never sounds overdone. Co-written with Rob Amoruso (The Rubens, Baker Boy), Pray elaborates upon India’s previous work yet sounds like a natural progression. As India has said about the new release, ‘It’s honest lyrically and open to interpretation but can also be heard casually as it easily covers a wide range of playlist and radio genres. It’s timeless and has an open target audience. Bring more positive music to a newer generation.’ Currently signed to an international management company, Los Angeles based Symba Music Group, India has travelled the globe to write and record with some big names in the contemporary pop music scene including, Chizzy Stephens (Justin Bieber, Jennifer Lopez) and Kyle Moorman (Pink, Sheppard, Miley Cyrus, Ellie King). As India has said about her latest release, ‘I wrote Pray at my piano one day and in my deepest moment wanted to share what helped me heal so I can hopefully help someone else feeling the same way. Having faith is life; whether it’s a ‘God’, a ‘universe’, or nothing at all, I want to start a conversation about it.’ Pray will undoubtedly start that conversation—and more.