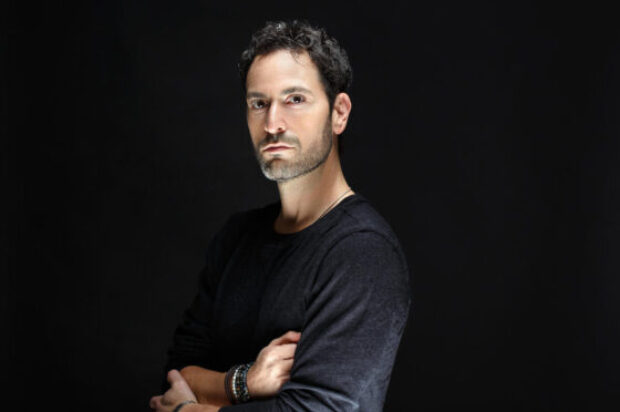 With his reputation for being an eminent spin master and music creator, Martial Simon’s new track Red Flags is a hypnotic blend of EDM and pop, referencing classic house elements and merging them into a mesmerising dance-floor delight. Based in New York City, the DJ and renowned producer seems to have yet another hit to add to his expanding list of chart successes. If it isn’t making you dance, it isn’t Martial Simon music, and Red Flags follows in the wake of previous tracks, including Let’s Hear It For The Boy, Don’t You Forget About Me and Lost, which have amassed 5M+ streams, 20M+ TikTok views, and received airplay from 200+ radio stations. His last single, Where My Girls At?, was featured on BBC Radio 1 Dance Anthems and landed at #1 on the Beatport Dance Electro Pop chart. Actively working as a DJ for over two decades, his popularity continues to thrive, thrilling audiences by incorporating his style into his music and DJ sets. He is also the founder of SET Artist Management, where he books more than 200 DJs each week across North America. While on lockdown, he pivoted from working as a DJ and booking agent to launching GET SET Records. It’s not only the compelling amalgamation of sub-genres that makes Red Flags an alluring track but its theme. While employing his tried and tested successful hit-making formula, Martial nonetheless has a more expansive view of his craft. ‘I love to make two types of music, commercial dance/electro-pop and tech house club records. Both styles have a similar aspect, making a new twist on old classics. Either an all an all original like Red Flags, to interpolations or master-approved samples. I enjoy reinventing familiar sounds and tunes and giving them new life. All the while progressing my sound and working on all original ideas at the same time.’