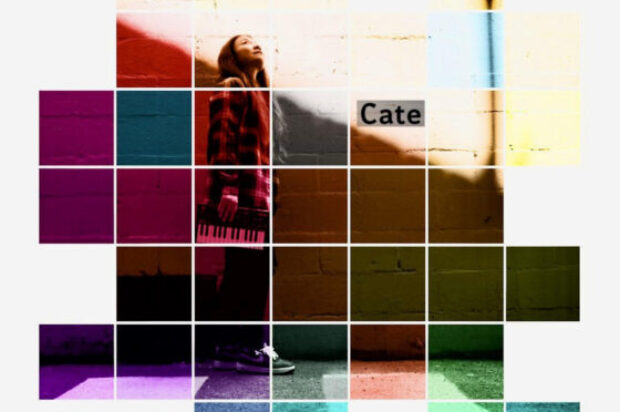 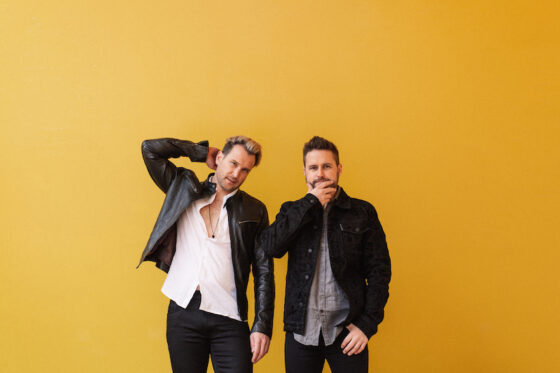 With twenty years of experience behind them, Sam + Sam continue to grow a global fanbase and experience success with their single releases, reaching the number spot in their respective iTunes genres. The new single has already done impressive things, with the duo’s new album debuting as the #1 alternative album on iTunes and #2 overall. When the global pandemic happened, Sam + Sam brought their music into lounge rooms worldwide. Their live broadcast immediately gained popularity, and as of now, the series has been seen by more than 5 million people, with each new episode being viewed by between 20,000 and 50,000 people. Sharing the stage with the likes of Birds of Tokyo, Jon Stevens, The Veronicas, Vanessa Amorosi, Thirsty Merc, and Olivia Newton-John, and many more, has reinforced Sam + Sam’s blossoming audience and boosted their profile on the Australian music scene. Sandcastles is a modern country-pop single with vibrant melodic hooks, slick harmonies, and an authentic band sound conducive to radio play. It should be no surprise that Sandcastles is a well-written, sophisticated track, the pair’s collective experience is significant, with Ludeman having been a finalist on The Voice in 2012, acting roles in the feature films City Homicide and Spirit of the Game and taking part in several touring musicals including Grease, Fame, and Xanadu. Sam Russell had already made headlines in the world of music when he worked with Macklemore to promote Jam for iPhone, a programme Russell made that uses AI to help people write songs. In March, the SXSW festival in Austin, Texas, highlighted the app as a key marketing partner. Russell has also been on both Channel 10’s The Project and Channel 9’s Today programme as an expert in music technology.