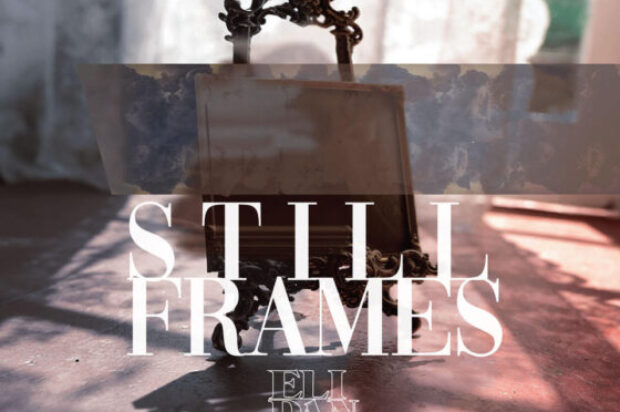 Eli Dan’s debut single, Treading Water, was a finalist in the 2019 International Song Competition. The emerging Australian music artist followed that up with Just Another Love Song, which garnered a lot of attention, including adds on ABC National Stingray, In Store Playlist Coles Radio, In Store DAB and KIIS – Feature. Eli Dan harnesses the pop sensibilities and considerable vocal prowess of Elisha Apurado (Eli) and the folk-based roots style of consummate musician Danny Hacket (Dan). Together Eli Dan transforms into a notable artistic union, exploring a genre that’s a blend of Sara Bareilles, John Mayer, LAUV, and Vera Blue. Still Frames, Eli Dan’s new release, is a musical portrait of self-discovery and self-reflection, utilising a streamlined backdrop to reveal a lyric that’s not afraid to delve deep. As Eli says about the new single, ‘Although it was written during a time of grieving, it is a song that celebrates the memories of the ones we have lost.

The song looks back on the moments that may have once been taken for granted and honours the blessings that came about from having such amazing people go before us and shape us into who we are today.’ Still Frames adopts a ballad-like approach, though it eventually builds into an expansive sound, with surprise elements, including handclap rhythms, string textures, and lush, layered vocals. The lyric is one part melancholic revelry, and one part intimate confessional, with the chorus lines examining this dual sense in a clear and precise way, such as, ‘As I close my eyes / I see still frames of you in my mind / the music takes me back / to a much simpler time / you were there but you couldn’t see / that because of you / I found me.’ Co-written with Danny Hacket and arranged, produced, mixed, and mastered by Elisha Apurado, Still Frames is an across-the-board contemporary pop ballad that utilises a measured melodic sensibility that reveals not only notable songwriting skill but a performance that bridges the gap between raw emotion and disarming sophistication.