#scene contemporary local Music pop punk by Caroline Russo | on December 2, 2020 | 0 comments | in Interviews | Like it 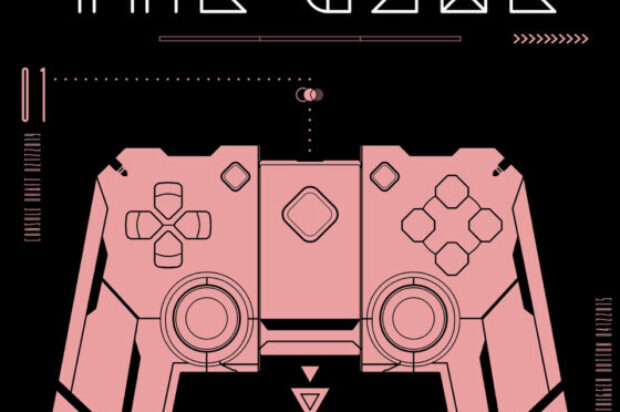 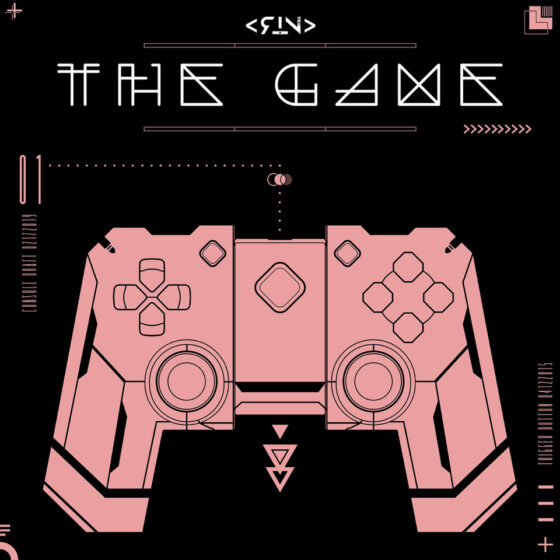 Perth musician and singer-songwriter RinRin is part of a new breed of artists on the contemporary local music scene, revitalising the power post-punk pop genre with an awe-inspiring ability to create emotionally charged, hook-laden tracks seething with sustained allure. RinRin has just released her debut track The Game. The Philippine-born Australian-based artist has grown up with the guitar, and her new track is a breathtaking example of this astonishing musical symbiosis.

While refining her guitar skills as an advanced student, RinRin was already crafting music in GarageBand on her iPad, mimicking game soundtracks and exploring the technological aspects of modern music production. And all this while absorbing the material of a variety of influences including Paramore, Orianthi, Baby Metal and Avril Lavigne, a kaleidoscopic array of impressions RinRin has developed into a stunning arsenal of musical ammunition: slick stagecraft, technical fluency, and deft songwriting. After joining Perth emo-rock group Love Me Natalie in 2019 and releasing a series of singles, RinRin is now embarking on a solo venture.

The Game is a searing post-punk nu-metal pop delight, with RinRin’s idiosyncratic inventiveness at the fore. This is colossal J-rock energy with next-generation sumptuous aesthetics. With Spotify streams, already over the 30k mark with 9k listeners a month—the largest segments of her audience spread across LA, London and New York—and YouTube views at 19k, The Game’s entrancing effervescent, unrelenting glow has all the raw purity and sublime power to catapult RinRin into the mainstream spotlight.

As RinRin says about the new track, ‘The song is about relationships in general where people manipulate you just to get what they want, taking advantage of the fact that you are always there for them. In the end, you realised they are just playing you and decided to move on with your life without them.’

The Game is replete with masterful pop hooks and an ascending arrangement that leaves you with no doubt that RinRin is a new exciting musical force. Taken from her upcoming EP due in 2021, The Game is about teen empowerment but it’s also an unforgettable example of contemporary music artistry.