Dino Jag’s 2020 hit Can’t Keep Still was a souped-up funk-pop extravaganza, replete with hooks, attitude, and stellar vocal performance. The song generated across the board radio play and streams and was only kept from the AIR charts #1 position by none other than Kylie Minogue. Just as the dastardly pandemic was the circuitous inspiration for Can’t Keep Still ( a ban on public dancing), so too has it provided yet another trigger for Dino’s creative powers, brilliantly revealed via his latest single, When the Day Comes. As Dino says about the inspiration behind the track, ‘When I was working on When the Day Comes, we were in the thick of all the snap lockdowns and travel restrictions across Australia. That kind of isolation also creates the perfect storm for reflection. And I guess with all the uncertainty that was going on, I also started to look back and question some of the choices I’ve made in my life, and some of those musings found their way into the song.’ When the Day Comes was written during a series of online writing and production sessions with Ryan Tedder (OneRepublic, Adele, Ed Sheeran, Stevie Wonder, Paul McCartney). 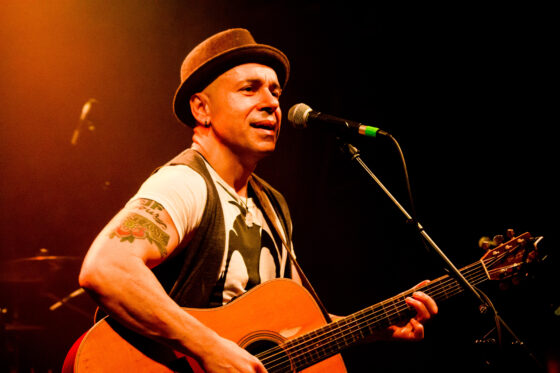 The new track is an outright lush pop experience, taking cues from some of the classic big songs of the past and blending them with some of the nuanced and refined emotional power found in contemporary pop-rock blockbusters. The new song contains a little of the old and a little of the new—a well-balanced combination of fresh and familiar. Dino’s vocal performance is an obvious highlight, one that unites him with the tell-tale signs of technology yet without relinquishing the raw undercurrents of his natural tone and texture. The award-winning South Australian musician will undoubtedly reach the heights with When the Day Comes, a worthy and catchy addition to his notable accomplishments.