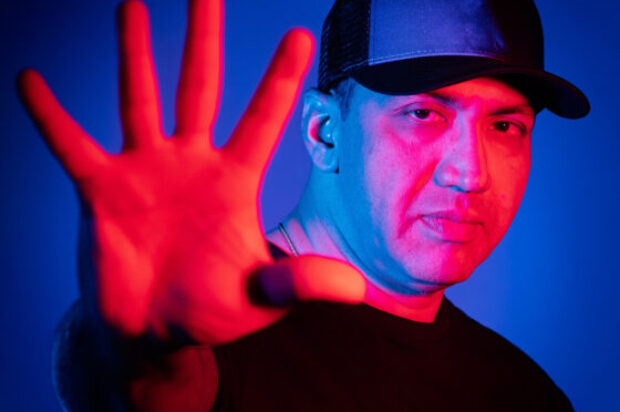 Australian music artist Anirban Jee has just released Move Out, the follow-up to his previous hit, Mayday. The new track is another contemporary pop, urban and R&B crossover, a sure-fire radio blockbuster with unforgettable hooks, an alluring vocal performance, and a lyric that’s as self-affirming as it is relatable. Anirban has a history of successful tracks, including Deep Down feat. Mary Ann Van Der Horst (X-Factor artist) in 2016 and Undecided feat. Judd Field in 2014. Once again, Move Out showcases Anirban’s extraordinary ability to create timeless hypnotic melodies combined with modern production techniques and dance-pop aesthetics: a talent that has reaped numerous awards and achievements, including Songwriter of the Year 2018 (Australian Songwriting Contest), Songwriter of the Year 2017 (SongsAlive Australia) and many more. As Anirban Jee says about Move Out, ‘The track is symbolic of standing up to our troubles and fighting back with resilience and not letting our problems and worries get the better of us and steal our peace of mind.’ The track has a spare, minimal aesthetic that seems to reflect the vigour of the lyric, utilising its direct nature and space to transform a commonplace theme into one of imaginative clarity and precision.

Adding to this is an array of sonic textures that reinforce this sound, blending and merging all elements into a radiant whole. It’s contemporary pop with a refined edge, but it does not forgo any melodic or rhythmic charm. Move Out was recorded, produced, and mastered by Sydney’s multi-platinum producer Steve Peach from Stereo Missile Recordings, Sydney. Steve produced and mixed for numerous record labels such as Universal Music, Sony, Central Dance records and worked with artists Icehouse, Marcia Hines, Stafford Brothers, The Voice Contestants, Jenny Morris, and Choirboys. Move Out is a soulful, expressive track that will undoubtedly attract massive radio and streaming media support everywhere.