IN PRODUCTION CARRIE BRADSHAW WITH MIRANDA AND CHARLOTTE ARE BACK 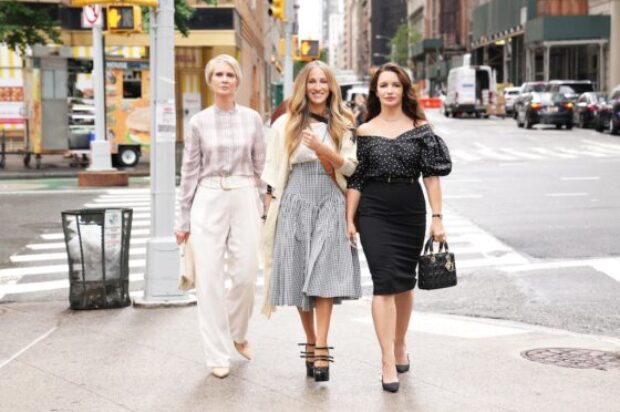 A first look image with Sarah Jessica Parker reprising the role of “Carrie Bradshaw,” Cynthia Nixon as “Miranda Hobbes” and Kristin Davis as “Charlotte York” has today been released as production of the much-anticipated ten-episode series And Just Like That…begins in New York City.