Actor Mark Ruffalo always gives us a great performance in what ever he does, as he is so versatile in his roles, but in one of his latest film releases in which has is playing the character of a husband and a father who is diagnosed with bipolar disorder.
As the film gives us the intro that he is born to a well to do family in Boston and he goes traveling and marries and has children but he struggles with society in maintaining normal things like keeping his job,which brings pressure on his family where his wife Maggie {Zoe Saldana} decides to leave him with the two daughters after he has a breakdown and he moves into a halfway house. It takes us to where Maggie decides to goe to business school in New York and Cam has a chance to prove to his wife that he can take care of day to day care of the kids and other things that are all part of home duties. The film kicks in to all various sagas that has some moving and yet funny parts in the story telling and build into quiet a love story of a different kind that you fall in to Cams life and his struggle to maintain to work what he aims to keep alive for the love of his family. Based on the childhood of writer/director Maya Forbes where it was given great applause at the Sundance Film Festival and Toronto International Film Festival.
Check it out its well worth it. 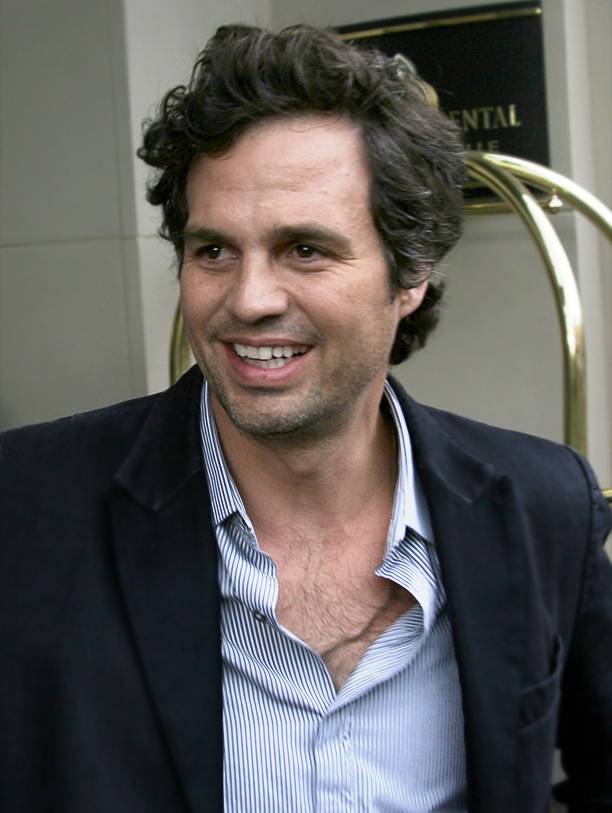