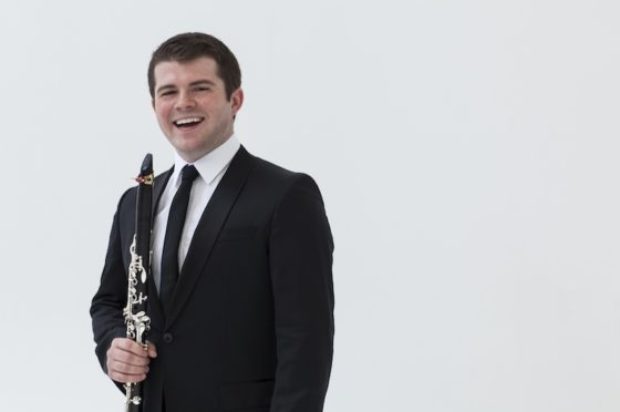 It isn’t just his technique, though that is astonishing enough. It’s the wit, poise and vivacity in his playing.
In short, it is the pure intuition leading him straight to the heart of what he plays. The Times

Internationally acclaimed UK clarinet soloist Julian Bliss joins Camerata for a night of Bliss. Born in the U.K., Julian started playing the clarinet age 4, going on to study in the USA at the University of Indiana and then in Germany under Sabine Meyer. The breadth and depth of his artistry are reflected in the diversity and distinction of his work. 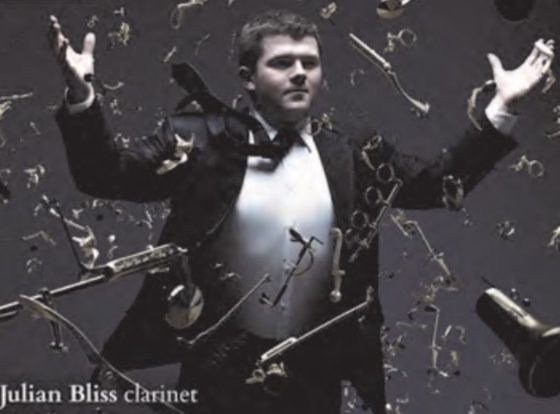 Find yourself drawn to a relaxed, smoky, honky tonk jazz piano bar, or somewhere across the ethereal American prairies, as Copland’s Clarinet Concerto evokes these and many other influences. Commissioned by the “King of Swing” and legendary jazz clarinettist Benny Goodman, the work is infused with the spirit of Brazilian folk music that Copland heard while travelling in Latin America when writing the piece.

Opening the concert is Beethoven’s Serioso Quartet which is both punchy and packed with the excitement and drama that has come to be associated with this composer. Paquito’s sublime tango-flavoured work will be followed by Camerata’s passionate string sound in Mahler’s exquisite Adagietto – heart-wrenching, dramatic and tender all in one.