brisbane powerhouse Fake It Till You Make It Play theatre by Caroline Russo | on June 12, 2015 | 0 comments | in Theatre | Like it 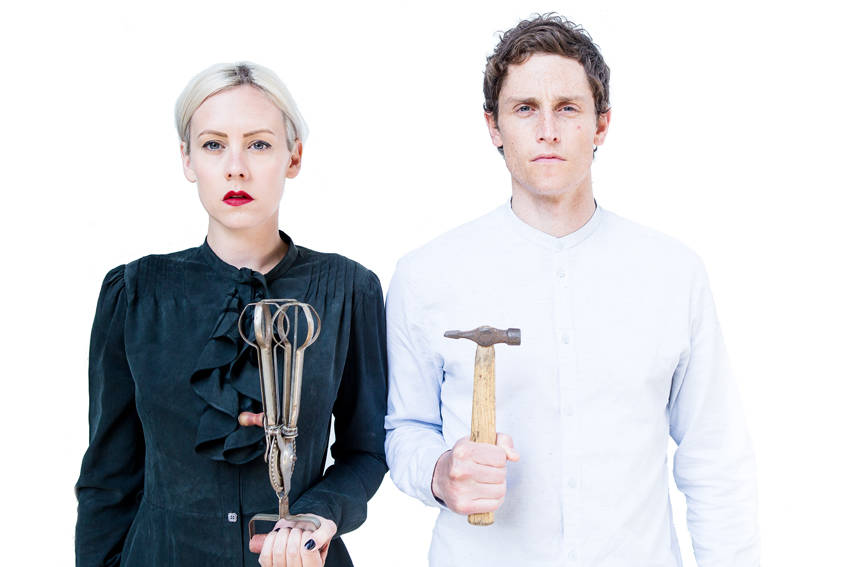 Following critically acclaimed seasons in Perth, Adelaide and Melbourne, Fake it ‘til you Make it returns to Australia for an exclusive season at Brisbane Powerhouse from Wednesday 24-Saturday 27 June.

Based on the true story of UK writers and performers, Bryony Kimmings and her partner Tim Grayburn, Fake it Til You
Make It explores the often taboo subject of clinical depression.

The show represents the couple’s real-life situation; Bryony is a fearless performance artist based in London, Tim is a fearless account manager at a top advertising agency. Six months into their relationship, Bryony finds out that Tim suffers from depression.

Constructed from a series of recordings the couple made over a weekend in their lounge room, according to Kimmings Fake it Til You Make It “lays it all on the line, every single last thought and fear and historical aspect of his mental illness.”

“Tim has had chronic clinical depression and acute anxiety for just over eight years. The show is a true story. The story of his depression, of our relationship,” continues Kimmings.

“Fake it Til You Make It charts what happened from the moment I found his tablets onwards. Many people I know have had mental health problems, it is incredibly common, with one in four of us suffering in our lifetime.”

“The show is quite funny. It has very serious parts balanced out with light relief, dancing, celebration and facts. It’s fun but also poignant and heart breaking. Just like life can be.”