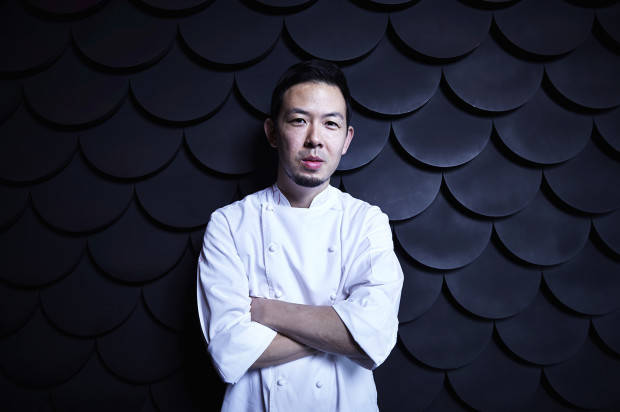 Jupiters Hotel & Casino is thrilled to announce a new restaurant, part of the $345 million redevelopment, will be led by renowned Japanese chef Chase Kojima.

The hotel and casino is today calling for passionate food and beverage professionals to apply for a chance to be part of an exciting new dining concept.

Recruitment begins today for a Chef de Cuisine and a culinary team for the new venue.

Chase Kojima is the Executive Chef and founder of Sokyo, one of the standout culinary attractions at The Star, Sydney, which was awarded One Chef’s Hat at the 2014 The Sydney Morning Herald Good Food Guide Awards.

Chase has led kitchens all over the world for the Nobu restaurant group. After four years in Las Vegas working under Nobu Matsuhisa, he circled the globe working in Dubai, London and LA before finishing at Nobu Bahamas as Executive Chef.

Managing Director Queensland Geoff Hogg said it was a coup for Jupiters Hotel & Casino to be opening Chase’s second restaurant in Australia.

“Chase will bring an exciting and unexpected flavour to the Gold Coast culinary scene. We anticipate this new restaurant, part of our $345 million redevelopment, will be a drawcard for local and international patrons,” said Geoff.

Chase, whose extensive knowledge of seafood came from his grandfather, a fisherman in Hokkaido, Japan said he was keen to showcase his food to a new Australian audience.

“I am extremely passionate about supporting and showcasing Australia’s finest produce and I like to develop strong connections with my producers. I look forward to what the Gold Coast and Queensland has to offer,” said Chase.

Chase was inspired by his father, Sachio Kojima, talented Japanese chef and owner of the renowned Kabuto Sushi Restaurant in San Francisco, USA. Highly influenced by his extensive travel, he is inspired by people, places and foods from all over the world, and specialises in cutting-edge Japanese cuisine using unique combinations to create exciting and surprising dishes.

“With his focus on experimentation and creativity, we think that the Gold Coast will be delighted with Chase’s bold new way to experience traditional Japanese cuisine,” said Geoff.

More details about the restaurant will be revealed over the coming months.

The transformation of Jupiters Hotel & Casino is well underway with many projects in progress including a fresh new exterior look, a new poolside experience and two new restaurants.

When complete the $345 million planned investment will include a new six-star luxury hotel tower, contemporary restaurants and bars, and the complete transformation of all existing facilities.