BLUES MUSIC grammy awards winner Robert Cray by Caroline Russo | on May 28, 2014 | 0 comments | in Interviews | Like it Hush Hush Biz had a great chat with 5-time Grammy Award winner, Blues Singer Robert Cray. Speaking while in Germany, Robert told us about his 17th studio album which has just been released, In My Soul, and the fantastic response he’s been getting from his fans. He’s been touring around Europe showcasing his wonderful new album “In my Soul”

What do you find most challenging and most exciting about touring?
Not too much that’s challenging, trying to get enough sleep, which is the main thing. We’ve been playing to some great audiences who have been enjoying the new record.

You are a 5-time Grammy Award winner and you’ve been nominated 15 times, which is unreal. In our opinion it is great to see real music being so recognized by the Grammys compared to other Grammy Award winners. How do you feel about popular music at present and the general state of the music industry?
Blues is always something that people have to search out for because it’s always in the background. It really doesn’t grab media attention like popular music does, which is okay. I think that for the majority of the people who’s really buying the records, the younger generation. The older generation takes their time but everything is good. 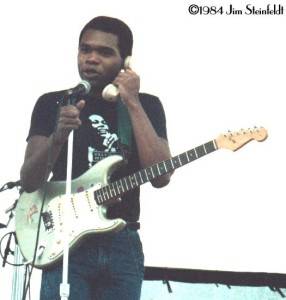 Your music touches a lot of different political and general issues. Are political themes something you think about during your writing process or is it something that just happens?
It happens all the time. We spend a lot of time going from one city to the next and the topic of conversation is generally about what is going on around the world. We talk about politics. We talk about how the world is going. We talk about the crisis, and the wars and the homeless. When you sit down and write a song sometimes these things come back to you and it just comes out.

What do you think about blues musicians trying to create a career for themselves at this point in time compared to when you began?
I think that people starting off their careers right now is good. You have a lot more to choose from in Blues. There have been a lot of bands that are our age; people like Jimmy Vaughn and people will be able to listen to Stevie Ray Vaughn and other bands. Like Shaniqua Copeland and then go back to the classics people Bessie Smith and Johnny Lee Hooker and all that to be inspire by. As far as getting to the industry end to it, it’s a whole different thing now. Because the industry has changed so much. You will find now that its more difficult to get signed by a record label and more people are going out on there own and through the internet which seems to have taken over the music industry. 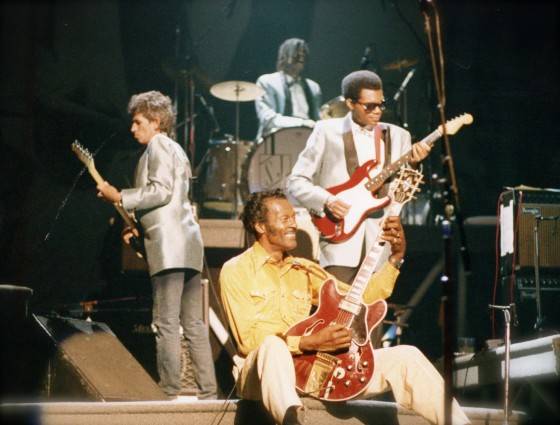 If you had an opportunity to tour or play with someone in the music industry who would it be?
That’s a difficult question. It really depends on which song, which album and which sound. I haven’t had Eric Clapton on our album yet, so that would be cool. Or Bonnie Ray. I just have to look for the right material before I would ask.

What has motivated you to continue creating music after all of these years? We love this genre so you can always create something. We’ve been around for a while and we can take back pages of our lives, which always works. And I said our lives because I like to use the other band members to contribute what we create. And of course we can always talk about what is going on with the world today. There’s so much to talk about.