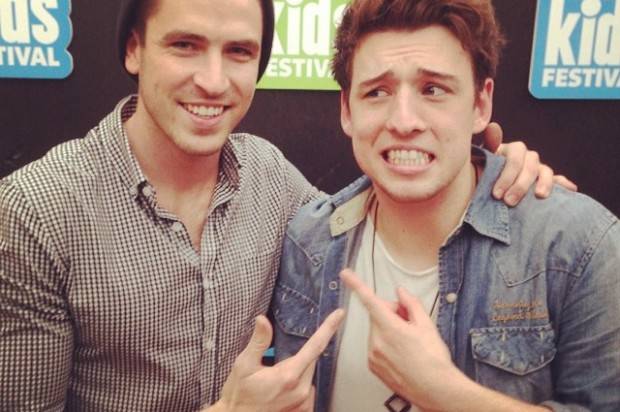 Chat Line With Talyor Henderson!
Talyor Henderson is one lad that is rising to fame more and more and yet does not want to let the fame get to him. Speaking while he was in between a busy day of interviews and other things you find yourself speaking to one really down to earth lad who is very real about where he is now days.

So far the history has been amazing as to the fact of after four days with The X Factor ending, on 1 November 2013, it was announced that Henderson had signed a recording contract with Sony Music Australia. His song “Borrow My Heart” was released on iTunes that same day as his debut single. The song debuted at number one on the ARIA Singles Chart and was certified double platinum for selling 140,000 copies. On 23 November 2013, Henderson toured alongside Dami Im, Third Degree, Jiordan Tolli and Jai Waetford for The X Factor Live Tour, which ended on 2 December 2013. His self-titled debut album, Taylor Henderson, released on 29 November 2013, features studio recordings of songs he performed on The X Factor. The album debuted at number one on the ARIA Albums Chart and was certified platinum for selling 70,000 copies. 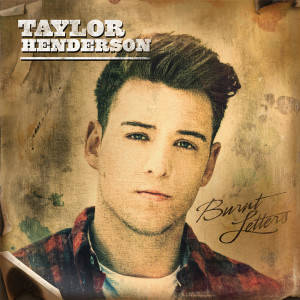 On 24 January 2014, Henderson released a cover of “I Am Australian” with Dami Im, Jessica Mauboy, Justice Crew, Nathaniel Willemse and Samantha Jade, to coincide with the Australia Day celebrations. The song peaked at number 51 on the ARIA Singles Chart. Henderson released “When You Were Mine” as the lead single from his upcoming second studio album, Burnt Letters, on 7 March 2014. It debuted at number five and was certified platinum. Henderson embarked on The Dawn Tour in late March, and was the supporting act for MKTO’s Australian Thank You Tour in April “Already Gone” was released as the second single from Burnt Letters on 20 June 2014, and debuted at number 42.
The album will be released on 11 July 2014 and then with a tour nationally.
He cant wait to sing live as that is the true love and he want to connect with his audience, and be himself while on that stage and hopes that in the future he be able to continue to grow more and tour and write along side with some the amazing people that he has been working with already. I never thought I be at this age doing what I do but that is dream come true for this 21 year old who has endeared many and we sure he will do for a long time.