greatest hits Inxs Never tear us apart ROCK AND ROLL LEGEND wembley stadium by Caroline Russo | on February 17, 2014 | 0 comments | in Music | Like it 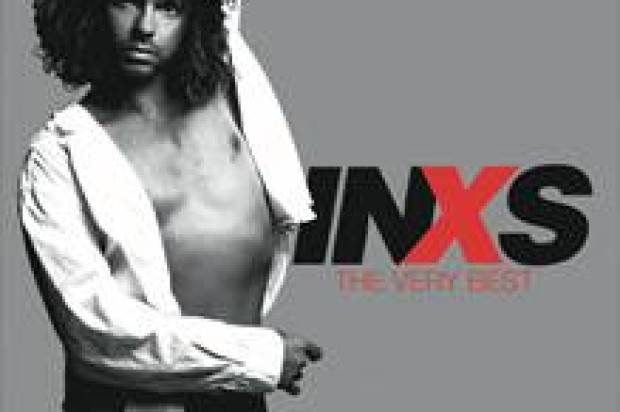 Buoyed by the screening of the acclaimed INXS: Never Tear Us Apart film on the Seven network over the last two Sunday evenings to massive ratings success – the renowned INXS catalogue has enjoyed an historic sales boost – reflected in this week’s ARIA chart.

This 24 year range marks the longest break between #1 albums by an Australian artist, ever.

Last weeks’ sales for the double-platinum accredited ‘The Very Best’ also makes it the highest selling #1 album for 2014 so far.

The full list of chart re-entries for INXS include: 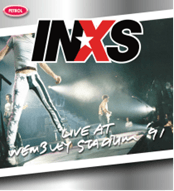 The seminal INXS live recording ‘Live At Wembley Stadium 1991’ and concert film ‘Live Baby Live’ (this week’s #4 DVD, on download sales alone) has been reissued on CD and DVD this week and is set to ascend the chart next week thanks to its pivotal dramatic inclusion in the final frames of INXS: Never Tear Us Apart.

INXS – ‘The Very Best’; this weeks ARIA #1 album and INXS’ classic catalogue is instore and online now; Complete Your Collexion!