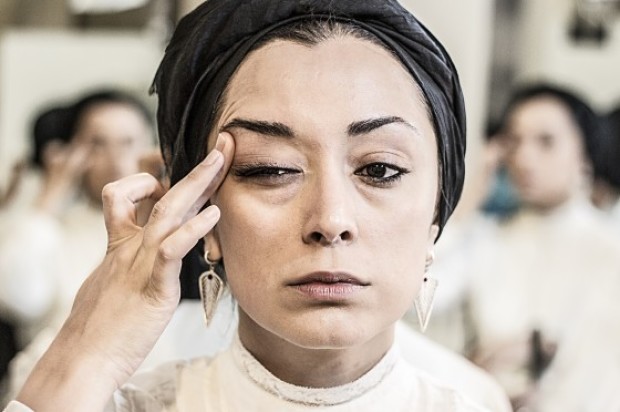 Boasting thirteen feature films from Iran’s most prolific filmmakers, the 2016 Festival opens in Brisbane with one of this year’s most compelling dramas, Life and a Day; the acclaimed debut feature from 26-year-old Saeed Roostaie.

Starring Navid Mohammadzadeh, Life and a Day tells the story of a young woman from South Tehran torn between familial obligations and expectations and a greater personal calling. The film scooped the pool at this year’s Fajr International Film Festival, winning 10 awards including Best Director, Best Script, Best Actress, and Best Supporting Actor.