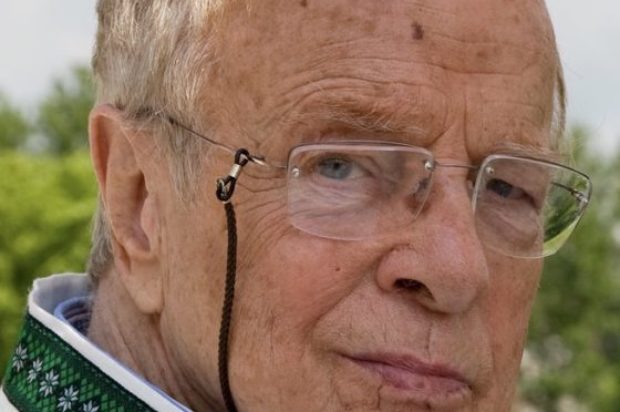 One of the most remarkable directors or film and theatre Franco Zeffirelli has now died at the good age of 96 years. He was a Italian director and producer of operas, films, and television. He also acted as a senator from 1994 till 2001 for the Italian center-right Forza Italia party. Zeffirelli also received an honorary knighthood from the British government in 2004 when he was created a Knight Commander of the Order of the British Empire.

Famous for his operatic designs and productions that become worldwide classics and was over seen by Hollywood as being high browed. It was quoted that he was taken to his first opera by an uncle at age 8 and was so smitten by stage design that while his friends played games after school, he buried himself in his cardboard scenes for Wagner’s “Ring of the Nibelungs.” His movies he directed were many but some of the classics were 1968 version of Romeo and Juliet, for which he received an Academy Award nomination. His 1967 version of The Taming of the Shrew with Elizabeth Taylor and Richard Burton remains the best-known film adaptation of that play as well and won best Cinematography. His miniseries Jesus of Nazareth (1977) won acclaim and is still shown on Christmas and Easter in many countries. “Tea With Mussolini” (1999), his acclaimed autobiographical film starring Joan Plowright, Maggie Smith and Judi Dench was inspried by Mary O’Neill, who tutored him in English as a child and imbued him with ethical values that foiled the Fascist curriculum served up at school. He admitted that in 1996, Zeffirelli was gay, but thereafter preferred to be discreet about his personal life. Zeffirelli said that he considered himself “homosexual” rather than gay, as he felt the term “gay” was less elegant.
Zeffirelli adopted two adult sons, men with whom he had worked for years and who lived with him and managed his affairs.
Alexey Yushenkov – Photo credit Film Photos credited