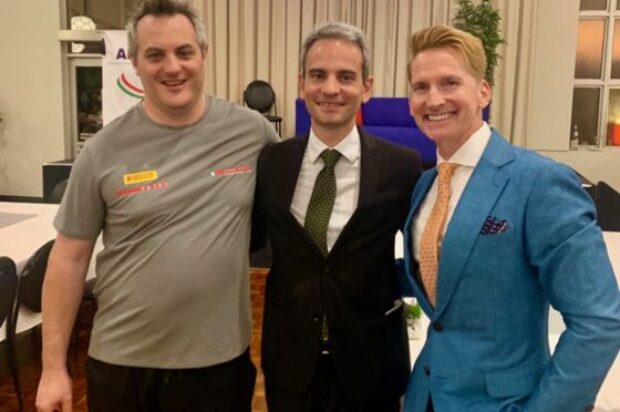 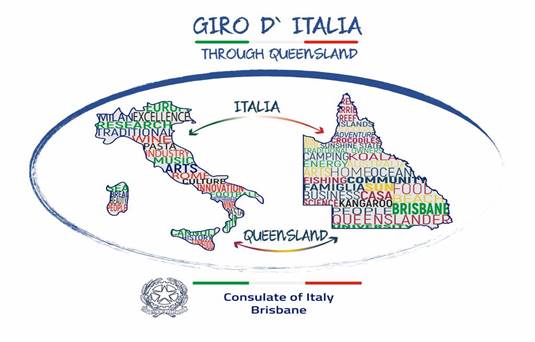 It was a collaboration of the Consulate of Italy Consul Salvatore Napolitanoin Brisbane with ANFE Italian club, who hosted a unique event tying together the cultural, food and wine traditions of the region of Lombardia (Lombardy) and its sentimental, gastronomic and historical connections with Queensland. 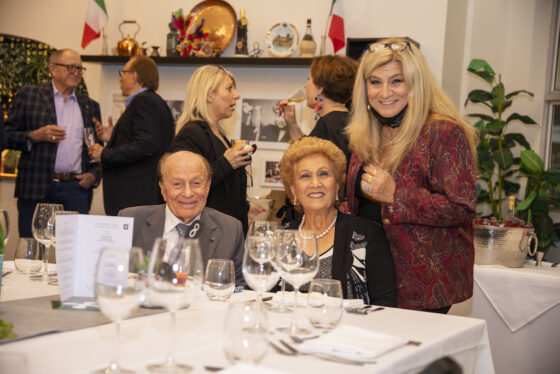 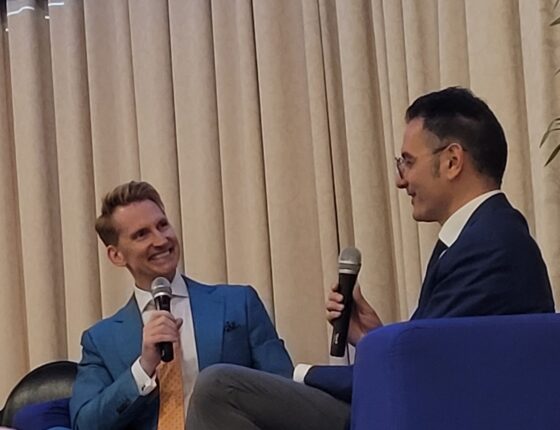 The evening covered the history of companies where Damien Anthony Rossi Brisbane Media Personality who is the 2021 Ambassador’ MC the evening and exchanged an engaging interview with the CEO Marco De Santis of Mapei Australia, about their connections to Lombardia and its capital city, Milan’ plus the uplifting story of Dean Merlo of Merlo Coffee, who shared delightful stories of his family of when they come to Brisbane. 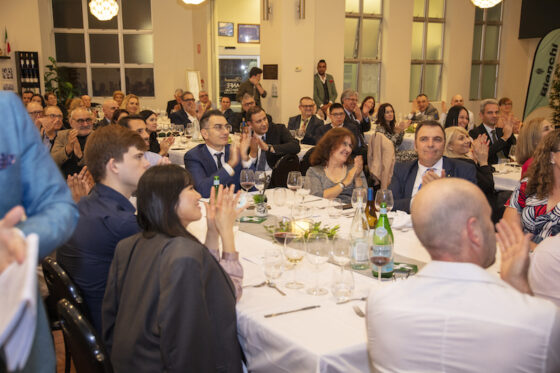 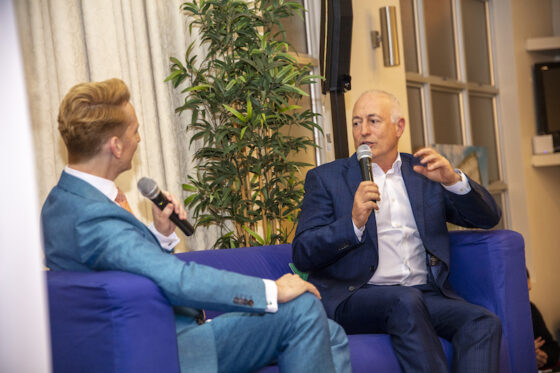 Entertainment on the night included a sublime violin performance from Brendan Joyce, the Artistic Director of Camerata, Queensland’s Chamber Orchestra. 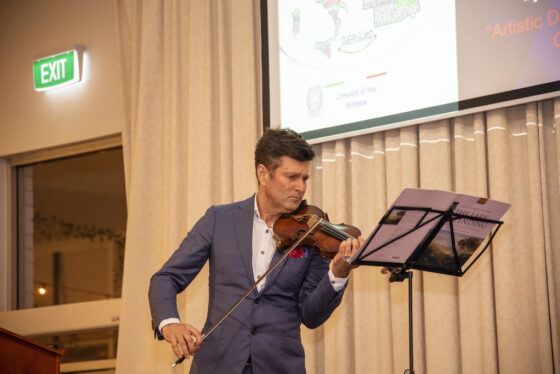 There was also a presentation of the Winter Olympics Milano-Cortina 2026 with other special moments.

“Giro d’Italia through Queensland” is an initiative of the Consulate of Italy in Brisbane with the collaboration of Comites Queensland and Northern Territory and the Associations of the Italian community. Structured in several stages, it offers a set of sentimental, gastronomic and historical itineraries, allowing people to discover the cultural, social and food and wine traditions of the Italian Regions that have a significant history with regard to Queenslanders and Australians.