ITS BACK …CURB YOUR ENTHUSIASM ON BINGE

binge Comedy shows CURB YOUR ENTHUSIASM Larry David by Caroline Russo | on October 19, 2021 | 0 comments | in Entertainment | Like it 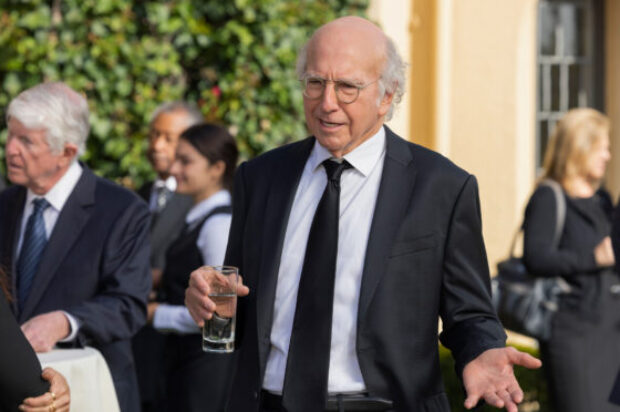 Originally debuting in 2001 and presenting 100 episodes to date, the ten-episode series stars Seinfeld co-creator Larry David as an over-the-top version of himself in an unsparing but tongue-in-cheek depiction of his fictionalised life.