IWC Schaffhausen sets up another milestone in its commitment to filmmaking. As official partner of the Festival du Film Francophone d’Angoulême, the Swiss luxury watch manufacturer now promotes French-speaking films from various countries including France, Belgium, Luxembourg, Canada, Switzerland, Africa and the Middle East. The festival is currently beeing held for the eighth time in the French city of Angoulême and celebrates the diversity and rich legacy of French filmmaking. Under the chairmanship of Jean-Hugues Anglade, the jury will be handing out the “Valois” award in a total of eight categories. As part of the closing ceremony for the “Valois IWC du Réalisateur” to honour the best director on 30 August 2015, IWC Schaffhausen will also present the winner with an exclusive IWC watch and host a dinner under the motto “Pour l’amour du cinéma”. 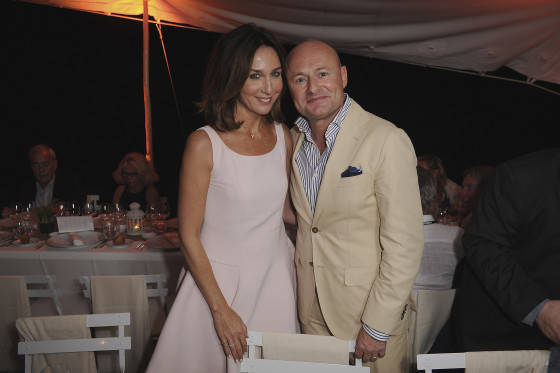 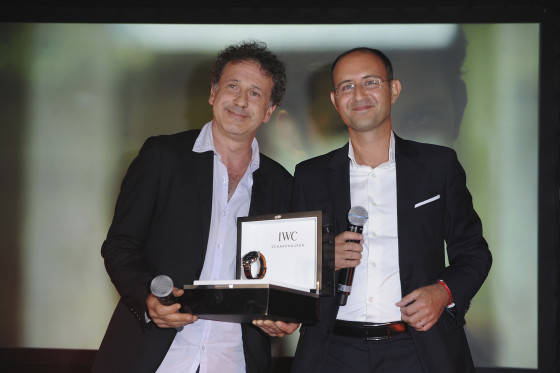 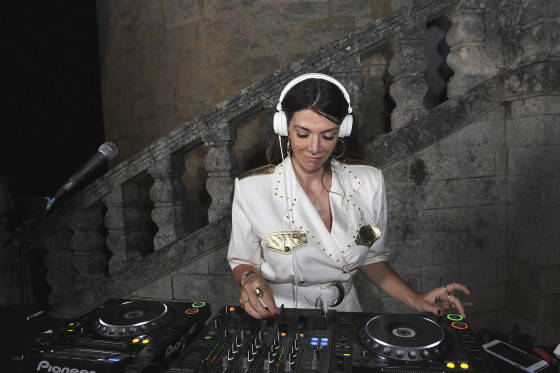 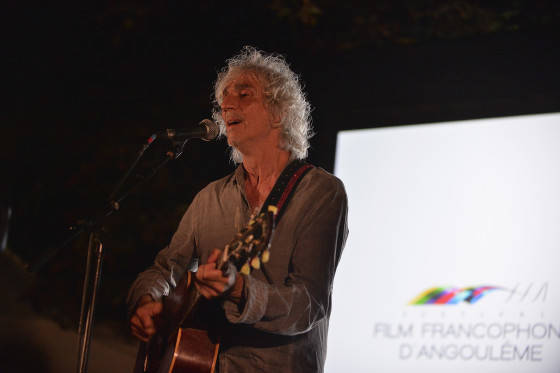 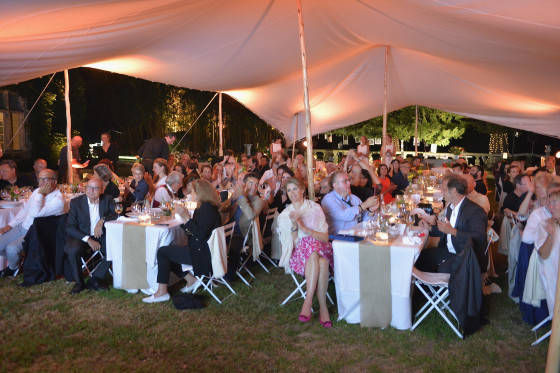