CIA Kevin Costner RUSSIA TERRORISM by Caroline Russo | on January 4, 2014 | 0 comments | in Competitions | Like it 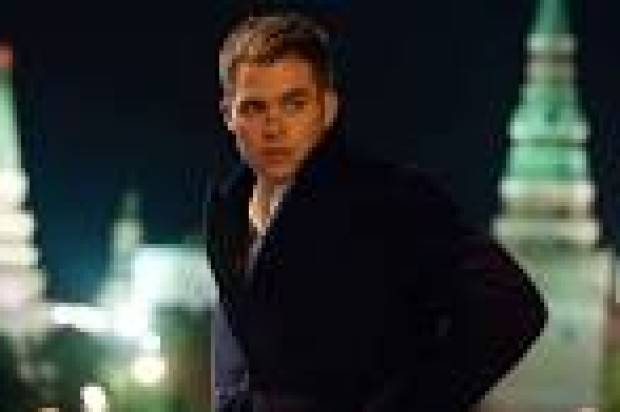 Thanks to Paramount Hush Hush biz have 10 x double passes to give away to the preview of JACK RYAN SHADOW RECRUIT on 15th January,at Event VMAX Cinema, Myer Centre Brisbane 6.30pm

The Competition will close on 12th January at Midnight.

All winners will be contacted by email with their entry pass to the pre screening.Good Luck!

The new Jack Ryan adventure, based on the popular Tom Clancy character, picks up with Jack (Chris Pine) in his pre-CIA days, working on Wall Street as a financial analyst. Ryan is recruited by the CIA (Kevin Costner) to investigate global financial terrorism. When a plot that could sink the US economy is uncovered, Jack must come out from behind his computer monitor and travel to present day Moscow, to confront the Russian businessman (Kenneth Branagh) behind it.