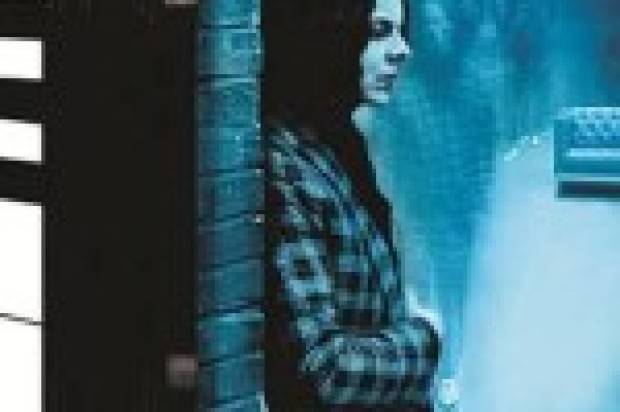 Jack White has unveiled the title track and first official single from his new album Lazaretto out June 10th on Third Man Records/Columbia. The new single “Lazaretto” can be streamed at jackwhiteiii.com now and will be available April 22nd, as an instant download with all iTunes pre-orders. Watch the pseudo video for “Lazaretto” HERE. 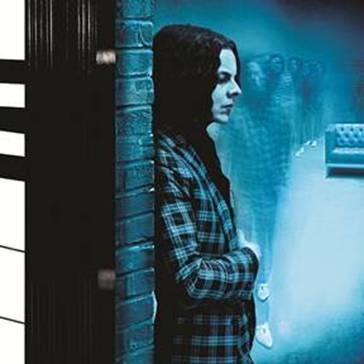 The curtain has also been pulled back on Lazaretto’s track listing, which can now be revealed as:

Additionally, Jack recorded and released a special mono live version of “Lazaretto” (and its B-side cover of Elvis Presley’s “Power Of My Love”) within a matter of hours on Saturday, April 19th, commemorating Record Store Day by issuing and breaking the record for the World’s Fastest Released Record. The single was recorded live direct-to-acetate that morning in the blue room of Jack’s Third Man Records in Nashville. The masters were then rushed to United Record Pressing who immediately began pressing 45s to be slipped into sleeves and then whisked back to Third Man where they were sold until demand was satisfied. Watch a recap of the entire day HERE.

Finally, on May 29th at Cain’s Ballroom in Tulsa OK, Jack will return to the road for the first time since the 2012 world tour supporting the gold-certified, multiple-GRAMMY-nominated, international #1 Blunderbuss. The Lazaretto tour will continue with stops throughout North America, Europe, and the United Kingdom including two-night-stands in Jack’s native Detroit, Chicago, and Paris, as well as multiple summer festival headline appearances. Kelley Stoltz will open Jack’s headline dates from May 29th through June 5th. Benjamin Booker will support July 20th-31st. For further information, see the itinerary below and visit http://jackwhiteiii.com/.

* with Kelley Stoltz
+ with Benjamin Booker