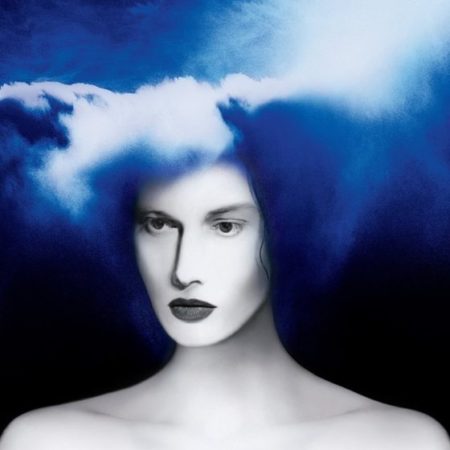 The 12-time GRAMMY® Award-winner’s third solo LP and first all new album in nearly four years, BOARDING HOUSE REACH, will be released worldwide on Friday, March 23. The standard vinyl LP, CD and digital album, will be available for pre-order tomorrow. All digital album pre-orders will also include instant grat downloads of‘Corporation’, ‘Connected By Love’, and ‘Respect Commander’. See the full tracklisting for the album below.