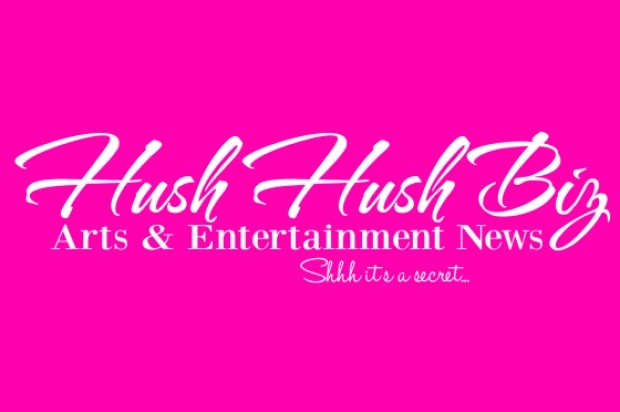 – The Board of Governors of the Academy of Motion Picture Arts and Sciences voted Tuesday night (August 30) to present Honorary Awards to actor Jackie Chan, film editor Anne V. Coates, casting director Lynn Stalmaster and documentary filmmaker Frederick Wiseman. The four Oscar® statuettes will be presented at the Academy’s 8th Annual Governors Awards on Saturday, November 12, at the Ray Dolby Ballroom at Hollywood & Highland Center®.
“The Honorary Award was created for artists like Jackie Chan, Anne Coates, Lynn Stalmaster and Frederick Wiseman – true pioneers and legends in their crafts,” said Academy President Cheryl Boone Isaacs. “The Board is proud to honor their extraordinary achievements, and we look forward to celebrating with them at the Governors Awards in November.”
After making his motion picture debut at the age of eight, Chan brought his childhood training with the Peking Opera to a distinctive international career. He starred in – and sometimes wrote, directed and produced – more than 30 martial arts features in his native Hong Kong, charming audiences with his dazzling athleticism, inventive stunt work and boundless charisma. Since “Rumble in the Bronx” in 1996, he has gone on to enormous worldwide success with the “Rush Hour” movies, “Shanghai Noon,” “Shanghai Knights,” “Around the World in 80 Days,” “The Karate Kid” and the “Kung Fu Panda” series of animated films.
A native of Reigate, England, Coates worked her way up to lead editor on a handful of features before collaborating with David Lean on “Lawrence of Arabia” and winning her first Oscar. In her more than 60 years as a film editor, she has worked side by side with many leading directors on an impressive range of films, including Sidney Lumet (“Murder on the Orient Express”), Richard Attenborough (“Chaplin”) and Steven Soderbergh (“Erin Brockovich”). She also earned four additional Oscar nominations, for “Becket,” “The Elephant Man,” “In the Line of Fire” and “Out of Sight.”
Stalmaster, a one-time stage and screen actor from Omaha, Nebraska, began working in casting in the mid-1950s. Over the next five decades, he applied his talents to more than 200 feature films, including such classics as “Inherit the Wind,” “In the Heat of the Night,” “The Graduate,” “Fiddler on the Roof,” “Harold and Maude,” “Deliverance,” “Coming Home,” “Tootsie” and “The Right Stuff.” He has enjoyed multiple collaborations with directors Stanley Kramer, Robert Wise, Hal Ashby, Norman Jewison and Sydney Pollack, and has been instrumental in the careers of such celebrated actors as Jon Voight, Richard Dreyfuss, Scott Wilson, Jill Clayburgh, Christopher Reeve and John Travolta.
From his home base in Cambridge, Massachusetts, Wiseman has made one film almost every year since 1967, illuminating lives in the context of social, cultural and government institutions. He created a sensation with his first documentary feature, “Titicut Follies,” which went behind the scenes at Bridgewater State Hospital for the criminally insane. The film established an unobtrusive, observational storytelling style that has strongly identified his work, from the gritty (“Law and Order,” “Public Housing,” “Domestic Violence”) to the uplifting (“La Danse – The Paris Opera Ballet,” “National Gallery,” “In Jackson Heights”).
The Honorary Award, an Oscar statuette, is given “to honor extraordinary distinction in lifetime achievement, exceptional contributions to the state of motion picture arts and sciences, or for outstanding service to the Academy.”