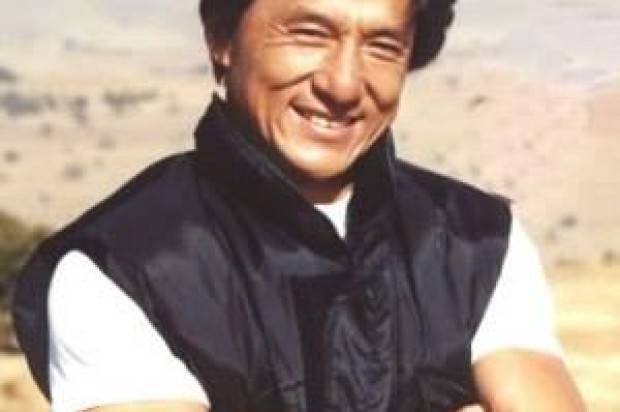 Chinese actor Jackie Chan has made a return visit to Sydney Australia in announcement of a new futuristic sci-fi thriller Bleeding Steel, that is written and will be directed by Leo Zhang (Chrysanthemum to the Beast.)

The principal photography for the film is scheduled to begin in July in Sydney. Bleeding Steel is anticipated to be the biggest budget Chinese production ever to shoot in Australia, producers said. Additional filming will take place in Taiwan.

Chan plays a hardened special forces agent who fights to protect a young woman with whom he feels a special connection from a sinister criminal gang. The film is set to include an all star cast, but other casting details are not currently available.