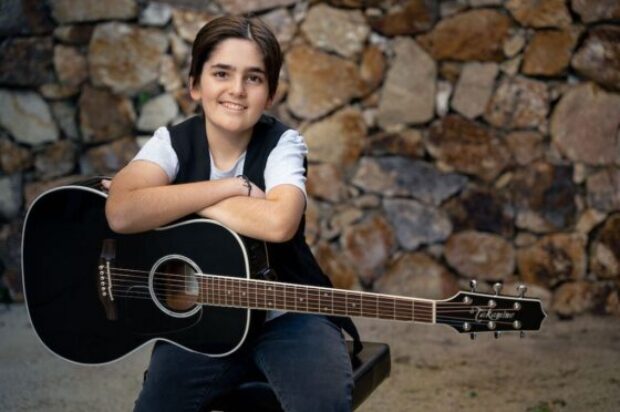 After introducing himself to the world with 2016’s Free Spirited Baby, Australian singer-songwriter and multi-instrumentalist Jake Murdoch has returned with the follow-up track Making It Easy. This new song is an example of country pop-rock at its best, co-written by Max Jackson, who won Australia’s most prestigious country music competition, Toyota Star Maker, and featuring Russell ‘Rusty’ Smith (on didgeridoo). Making It Easy, recorded at The Recording Room with Scott Whatman, is noted for its straightforward and universal language, skilled performances, and memorable chorus hook, all of which make it an ideal candidate for a singalong. Making It Easy merges country and pop-rock in an effortless and organic style, and Jake’s vocal delivery is as unprocessed as it has ever sounded. The song’s rollicking drum groove and overall positive, joyful vibe also serve to reinforce the lyric’s primary premise. Jake describes the new song this way: ‘This song is about how everyone is always rushing about in life and how we just need to take a breather sometimes and take it easy.’ Jake is a multi-award winner and 7 News Young Achiever nominee. He has received the Tamworth Songwriting Award, the International Songwriting Competition Award, the Capital Country Music Association Award, the World Songwriting Award, and the QMusic/Queensland Music Award. And he’s collaborated with the likes of Tania Kernaghan, Max Jackson, Robbie James, Asabi Goodman, and Vicky O’Keefe, among others, and received accolades at festivals and talent competitions. Jake is now in the studio with Andrew Farriss, working on a new song for a future release. In addition to his vast musical repertoire, Jake can also sing in various languages, including Japanese and Spanish. Making It Easy is well positioned to become a significant radio and streaming hit thanks to the accompanying music video as well as Jake’s growing popularity.