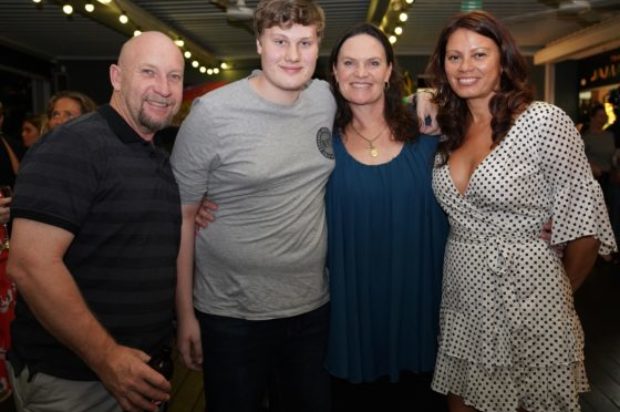 The Olympic Jamaican Association celebrated with invited VIP guests at the closing party on the 13th April.

The helm Bar Surfers Paradise who hosted the venue, ended with a wonderful after party where everybody grooved to the music Jamaican style, sampling the Cutural food and with cheers mingling with athletics. It was hoped that the Bolt would turn up but alas he had bolted somewhere else. The Manor house was ideally outfitted to launch with Commonwealth Games 2018 where the Association will now create a presence in all the games that they will continue with in other world events. 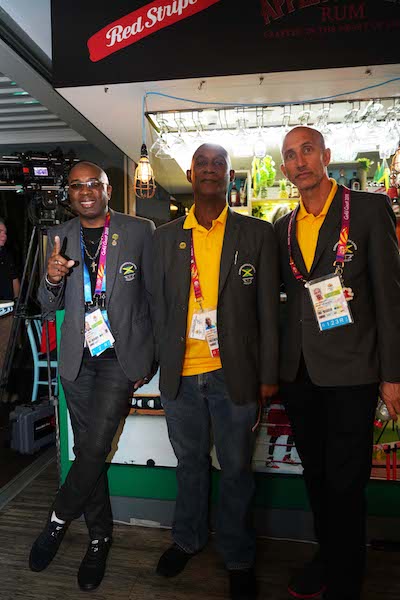 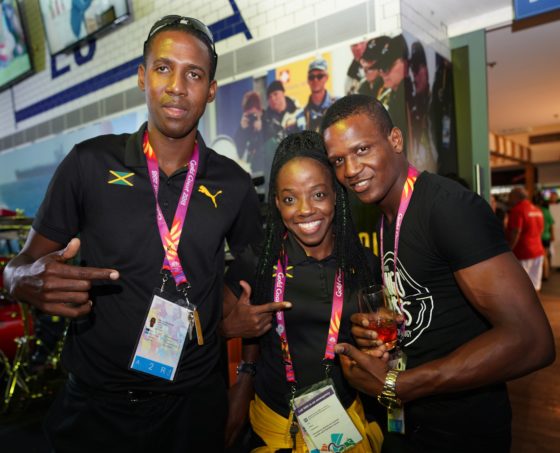 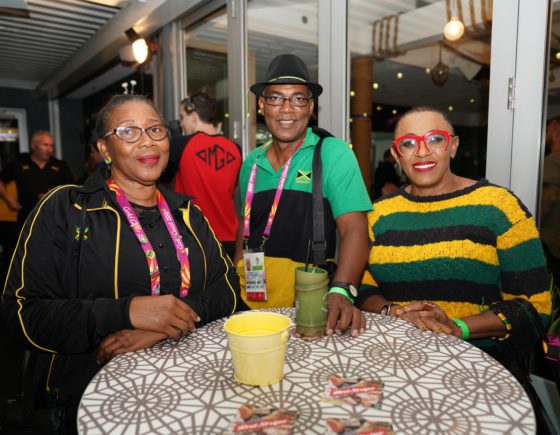 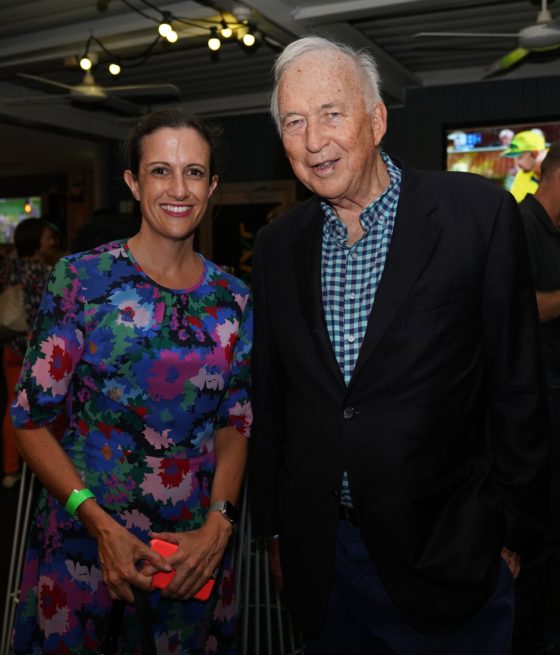 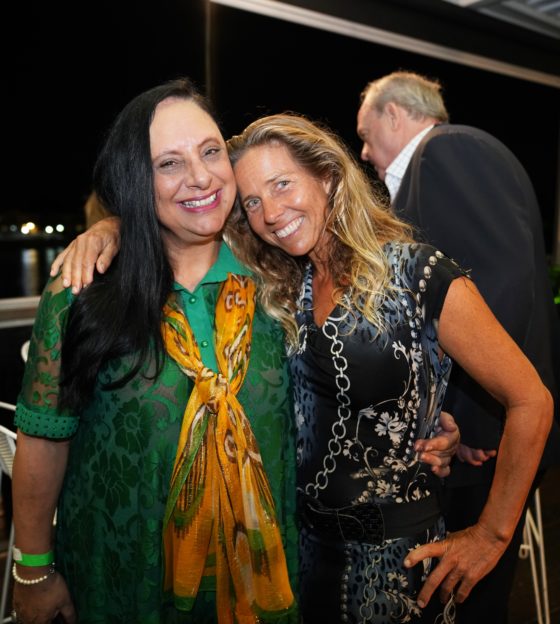 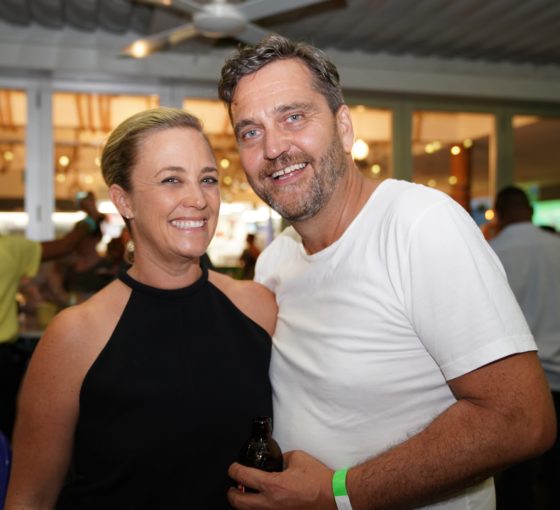 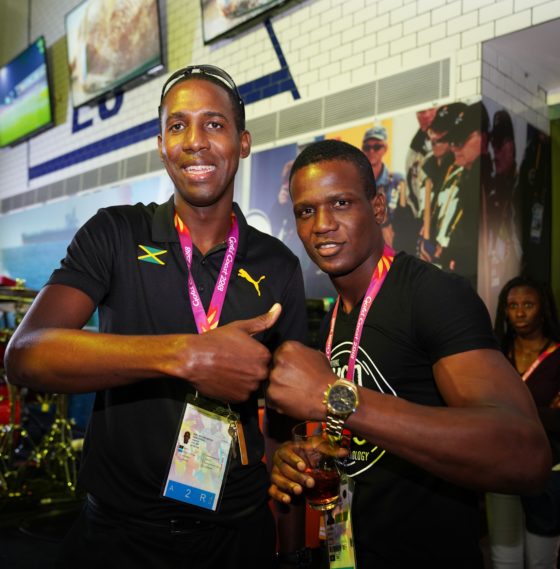