LOW BUDGET TRAVEL scoot airlines scootbiz Singapore by Caroline Russo | on February 1, 2017 | 0 comments | in Daily News and Updates | Like it 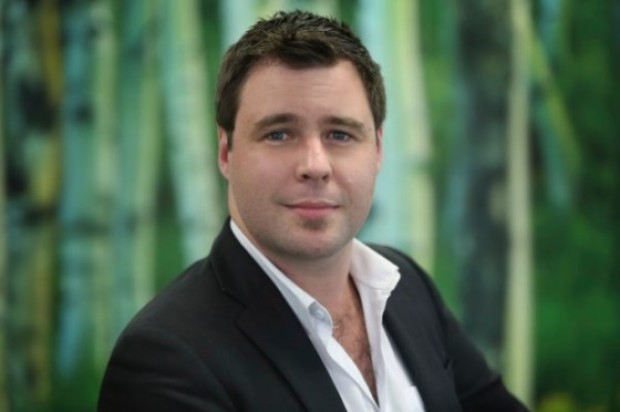 Jared’s roots have been firmly planted in all aspects of aviation. Having once dreamt of becoming a pilot, he has also experienced life as a musical tour manager in NZ and learnt the ropes as a young ground handler at airports in New Zealand.

Migrating to Australia in 2012, a stint at Curry Aviation followed, but Jared’s last role, Wholesale Travel Manager at Groupon ANZ, (2013-2016), gave him vital experience in distribution channels, and business during the digital revolution.

He considers turning on-line business into offline revenue critical, in today’s aviation industry. That knowledge will be invaluable, further establishing Scoot in Australia as the low-cost carrier of choice, with its planned long haul European expansion in June 2017.

“What really excited me about this role at Scoot, is that this company is out to challenge the status quo. Since Scoot’s launch in 2012, the highly visible, yellow liveried and quirky airline, has quickly risen to become a benchmark and trendsetter in the low-cost market segment,” said Jared.

“Winning AirlineRatings.com top award, three years in a row, for best low cost airline, shows we are on the right track. And we certainly hope to make a success of our long-haul Athens services, which is Scoot’s first long-haul flight between Asia Pacific and Europe, as well as one of the longest flights operated by a low-cost carrier with flight distance exceeding 10,000km” he added.

“Personally, I am a very passionate diver, so my mission is to tick off a dive in every Scoot destination – I’ve done 4, which leaves me 55 to go,” he concludes.

2017 is shaping up to be an exciting year for Scoot. Sister airline Tigerair (Singapore) will be fully integrated under the Scoot brand by year-end, and Scoot will take delivery of its new 787 Dreamliners fitted with crew bunks for long haul flights, enabling it to fly further and higher.

All of Scoot’s 787 Dreamliners are equipped with inflight wi-fi, in-seat power outlets and ScooTV streaming inflight entertainment, which allows wireless streaming of movies and television shows to guests’ personal devices, offering guests constant connectivity and entertainment on board.

Guests may also select from the ScootBiz premium cabin, or ScootInSilence (quiet cabin with no under 12’s), Stretch and Super seats in Economy that provide more leg-room for greater comfort.