Jason Momoa back on Gold Coast

Queensland is welcoming back Jason Momoa for the Australian premiere of Aquaman on the Gold Coast on 18 December.

Today Premier Annastacia Palaszczuk said the Gold Coast was rolling out the blue carpet for Mr Momoa, the star of the highly anticipated blockbuster film. 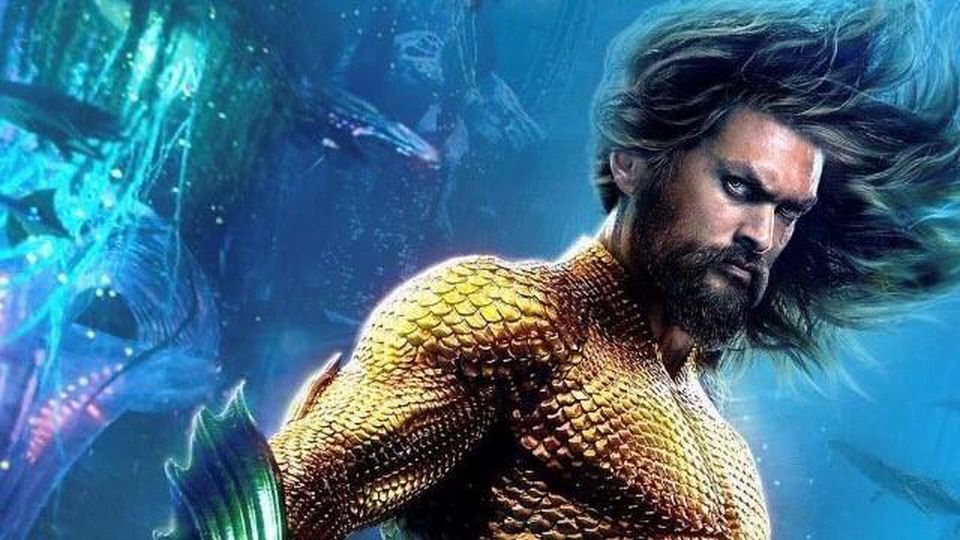 “We’re very excited to have Jason back on the Gold Coast where he’ll shine a light on Queensland as a global filming destination and a tourism hot spot for audiences around the world,” Ms Palaszczuk said.

“Aquaman is said to have injected more than $144 million into the local economy and created more than 1000 jobs for Queensland cast and crew plus an additional 700 roles for extras.

“The film showcases the technical and creative expertise of Queensland’s world-class crew and we are delighted to be the first state in Australia to see this epic movie on the big screen.”

Aquaman was supported by the Queensland Government’s $50 million Production Attraction Strategy and was filmed at Village Roadshow Studios on the Gold Coast and other South East Queensland locations including Currumbin Beach and The Spit.

The film is set to hit cinemas in Australia and New Zealand on 26 December and is being released in 2D, 3D, 4D, Dolby Cinema and ScreenX in select theatres and IMAX worldwide by Warner Bros. Pictures.