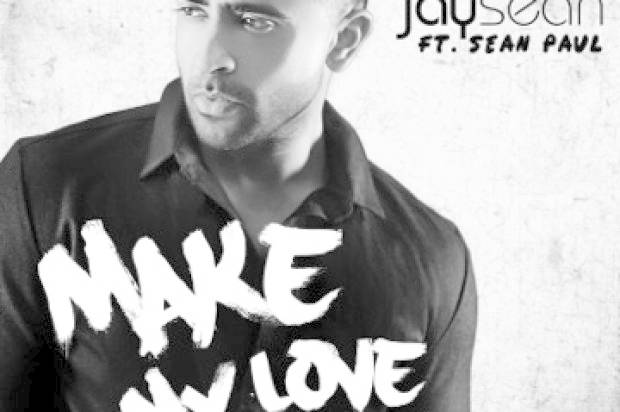 After selling over 18 million singles since 2009, Jay Sean is back with his first single through Sony Music Entertainment, ‘Make My Love Go’, which is out today. Featuring Jamaican dancehall/reggae legend Sean Paul, ‘Make My Love Go’ is an up-tempo slice of summery urban pop that samples the familiar US #1 Maxi Priest single ‘Close To You’.

The last time Jay Sean and Sean Paul connected on a song was for the global smash ‘Do You Remember’ which sold over 3.5 million singles worldwide, including double platinum in Australia, and top 10 in the US, UK, Japan and more.

In 2011, Jay Sean collaborated on Jessica Mauboy’s platinum certified single ‘What Happened to Us’, consolidating his position as a truly global artist and leader in his musical field. As a song-writer, Sean has also penned hits for several artists including the ARIA #1 and certified 7x platinum hit single ‘Boom Boom’, for local group Justice Crew.

Born and raised in West London, twice MOBO Award nominated and 16 time British Asian award winning artist Jay Sean, has achieved global chart success since his first single ‘Dance With You (Nachna Tere Naal)’ charted at #12 on the UK singles chart in 2004. Sean has since gone on to sell millions of singles worldwide, with four top 10 hits in the UK and many chart hits in Europe, Japan and the US. His Billboard #1 and ARIA certified double platinum single‘Down’, was the first #1 single on the US charts by an urban British artist in history, and the first ever by an Asian heritage singer.