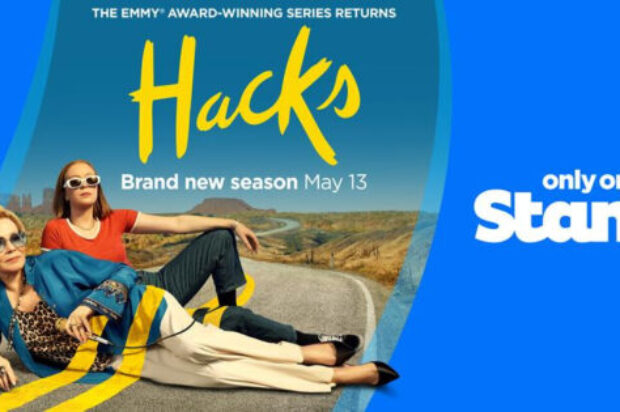 JEAN SMART AND HANNAH EINBINDER RETURN FOR THE BRAND NEW SEASON OF HACKS.

Get ready to turn on Stan today orn for weekend highlight for the return of Hacks, starring Emmy® and Golden Globe® award-winner Jean Smart alongside Hannah Einbinder and premiering Friday 13 May, same day as the U.S. and only on Stan. 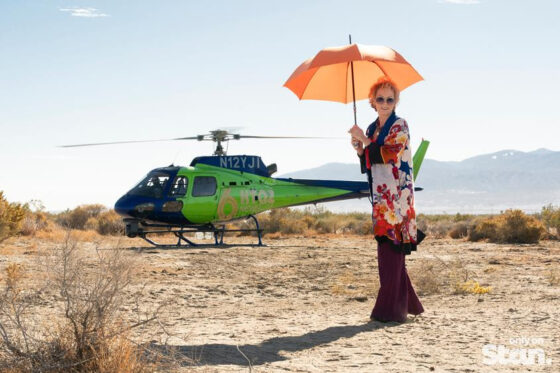 Hacks is created and showrun by Emmy® winners Paul W. Downs, Lucia Aniello and Jen Statsky. It is executive produced by Downs and Aniello via their Paulilu banner, Statsky via First Thought Productions, as well as Emmy® winners Michael Schur via Fremulon, David Miner for 3 Arts Entertainment and Morgan Sackett. The studio is Universal Television, a division of Universal Studio Group.
The brand new season of Hacks premieres 13 May, same day as the U.S. and only on Stan.
Every episode of the Emmy® Award-winning first season is now streaming, only on Stan.