One of the most successful models and business woman Jennifer Hawkins was one the special guests for the official opening of the new Westfield Garden City on Saturday October 11.

Westfield Garden City has been in the midst of renovations for many months and they now are looked at as one of the biggest Westfield’s in Brisbane.

Unveiling of the final stage of Westfield Garden City’s $400 million redevelopment with the new Myer store finally now open plus some fabulous specialty stores.
8.30 PM was the official launch outside Myer on Level 2 which Myer ambassador Jennifer Hawkins, Peter Allen (CEO of the Scentre Group), Lord Mayor Graham Quirk and Bernie Brookes (CEO of Myer) were there to Kick off and cut the ribbon. 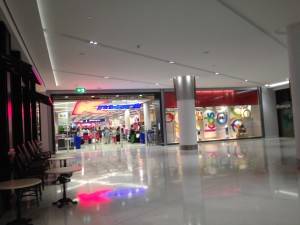 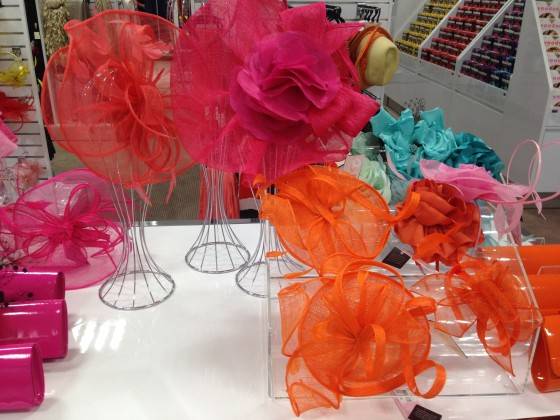 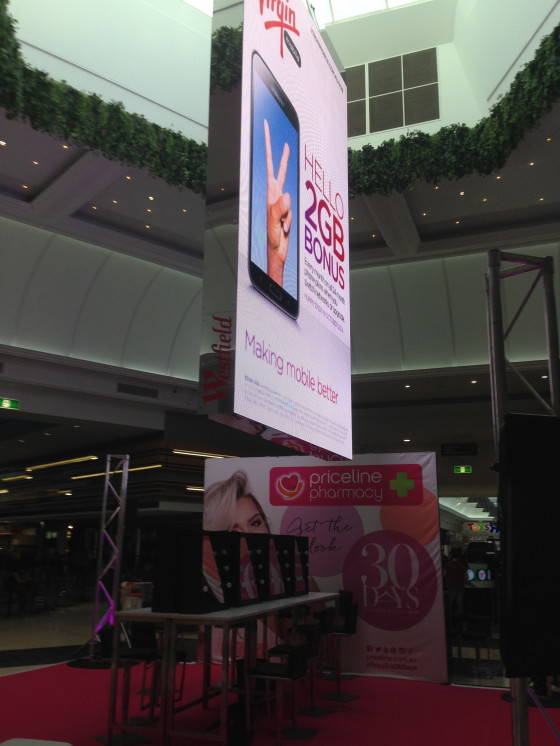 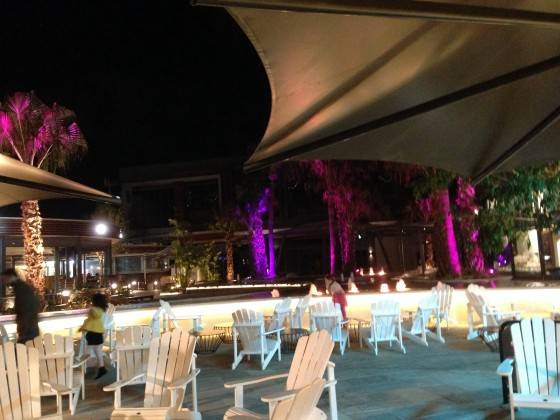 There is plenty to see and explore and has something for everyone, and eatery foods galore with the new revamped resort look outside in the food court that is attracting many each day.