Ben Stiller Comedians and actors Jerry Stiller RIP by Caroline Russo | on May 11, 2020 | 0 comments | in Entertainment | Like it 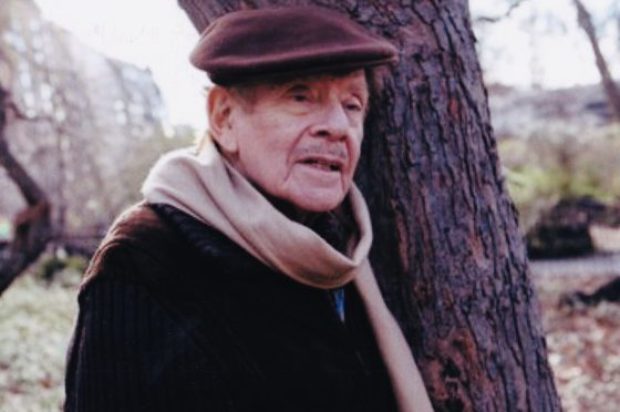 Gerald Isaac Stiller was an American comedian and actor has passed on at 92 years of age.

He spent many years in the comedy team Stiller and Meara with his wife, Anne Meara. He later played George Costanzas’ father Frank, on the NBC sitcom Seinfeld and Arthur Spooner on the CBS comedy series The King of Queens.

A twitter from his A-lister son Filmmaker Ben Stiller said.

“I’m sad to say that my father, Jerry Stiller, passed away from natural causes. He was a great dad and grandfather, and the most dedicated husband to Anne for about 62 years. He will be greatly missed. Love you Dad”.

Stiller and Meara – who appeared in Sex and the City – were married for 61 years until Meara’s death of a stroke in 2015.
Tributes for the legendary comic have flooded social media, with many remembering him as ‘the nicest man in showbiz’: