Jessica Braithwaite Is Stepping Up On The Music Charts 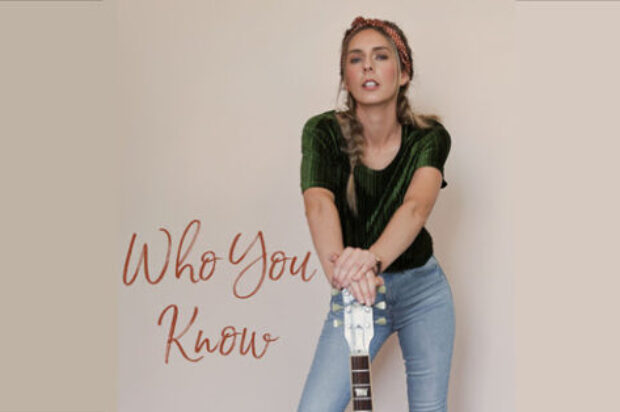 Introducing Jessica Braithwaite with her song Who You Know.

Jessica Braithwaite is fast building a reputation as an enchanting songwriter. Her first solo single Feel This Way debuted in the top 200 iTunes Australia charts and made international headlines, with British and US tabloids celebrating Jessica for her honest and groundbreaking songwriting.

The song is a powerful celebration of the people we love in our lives. “Who do you know who makes your life better?,” that’s the question at the heart of the song.

In Jessica’s former band Gemini Downs, she topped the Triple J Unearthed Charts for six weeks straight, being described by ABC Radio as “Like a rainbow following a storm.”

In 2015, Jessica took a break from the limelight and moved to South Africa to teach music at a remote orphanage near the Zimbabwe border. It was there under the shadow of the Drakensberg mountain range that Jessica re-discovered the joy in music.

Back in (South) Australia Jessica landed a job in television that has continued to this day.

In between hosting weather reports on Channel 9 and raising a young family, Jessica has found opportunities to perform, record and develop her songs.

Being an independent artist has empowered Jessica to do it her way. She is excited to be part of a growing movement of self-empowered artists and gladly co-hosted the Australian Independent Record Label Awards – AIR Awards – with Dylan Lewis for the past two years.

Who You Know is now out via Believe on all global streaming services.