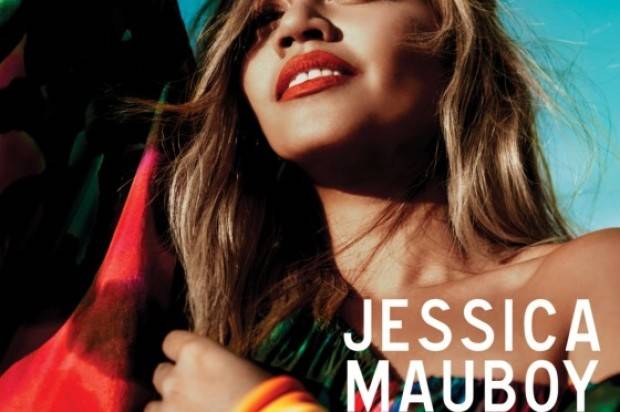 Jessica Mauboy’s brand new single This Ain’t Love has exploded onto the airways and is available to purchase from iTunes today,
Friday September 11, 2015.

This Ain’t Love which is the first single from her forthcoming new studio album, comes off the back of the hugely successful platinum selling album Beautiful, which spawned 6 hit singles and saw Jessica receive an ARIA for BEST FEMALE at the 2013 ARIA Awards.

In addition to the new single, Jessica has also announced the release of her debut fragrance, BE BEAUTIFUL, which is set to hit stores nationwide on Friday, October 30 2015. The fragrance, which has been developed by Jessica in partnership with BrandPoint, embodies Jessica’s down to earth yet glamorous character. The brand references her hometown of Darwin with striking colours, reminiscent of the seaside tropical paradise. The aquatic fresh floral is equally at home on a sun-drenched day, or on a glamorous, sophisticated evening on the town!

“I’m extremely passionate about my first ever fragrance, BE BEAUTIFUL. I am so proud to present an amazing scent that is not only reflective of who I am, but also accessible for all my fans.” – Jessica Mauboy

Jessica also continues her work in supporting Indigenous Education and has been named an Ambassador for the Indigenous Literacy Foundation whose core aim is to raise support and awareness of literacy in indigenous communities.

With combined sales of over 2.28 million sales and 16 x Top 30 hit singles to date, Jessica features firmly amongst some of the most successful Australian female artists of all time. 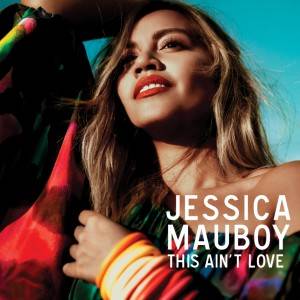