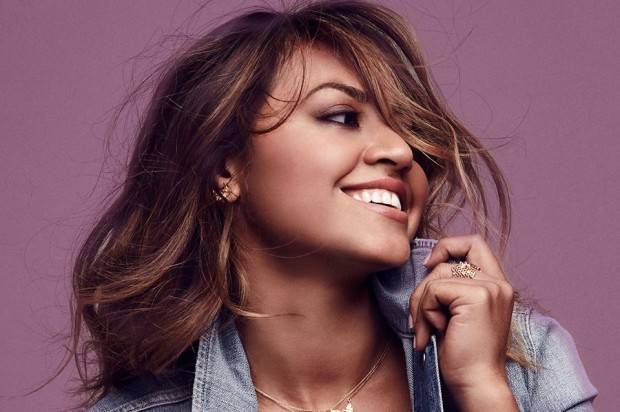 JESSICA MAUBOY’S New single Can I Get A Moment? Available October 17

It certainly has been another stellar year for Jessica Mauboy. The past 12 months have seen the singer/ songwriter release her 3rd studio album Beautiful, represent Australia at Eurovision 2014 and perform at the official Flag Handover Ceremony at the Glasgow Commenwealth Games. Now Jessica is set to release a brand new single, Can I Get A Moment? which will be available to pre-order from today.

Can I Get A Moment? is a fresh and infectious up tempo track written and produced by legendary songwriter and producer Kenny ‘Babyface’ Edmonds who has been behind the break out of success of Ariana Grande and Justin Bieber along with working on albums for the likes of Beyonce, Alicia Keys and Mariah Carey.

With 14 x top 30 hit singles to date, Jessica features firmly amongst some of the most successful Australian female artists of all time.