JESSICA WATSON BIOPIC FOR NETFLIX TO BE FILMED IN QUEENSLAND

Biopic Filming productions in QLD JESSICA WATSON Netflix by Caroline Russo | on May 21, 2021 | 0 comments | in Film News | Like it 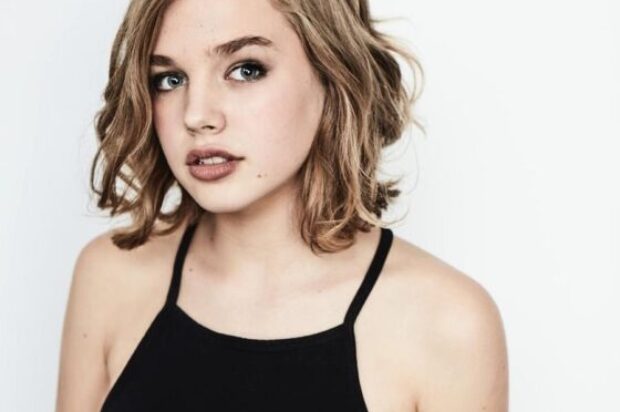 True Spirit, the long-awaited screen adaptation of Jessica Watson’s record-breaking solo circumnavigation of the world, will be produced by Netflix in Queensland with secured from the Queensland State via Screen Queensland’s Production Attraction Strategy.

“Back in 2009 and 2010 when Jessica was battling the high seas and never giving up, we all watched on—captivated and inspired by her bravery, her know-how and her tenacity.

True Spirit is the second feature film that Netflix chose Queensland for its production location following Escape from Spiderhead, starring Chris Hemsworth, which filmed last year at the Gold Coast Convention and Exhibition Centre and on location in The Whitsundays, Jacobs Well, Arundel and Tallebudgera Valley on the Gold Coast.

Screen Queensland CEO Kylie Munnich said that Jessica’s story, retold for screen, will appeal widely, with classic themes of bravery and determination as her character battles the elements to make history and prove the sceptics wrong.

“Jessica’s story is one of courage, skill and resilience, against all odds and at times grave danger, and for that reason I believe True Spirit will strike a chord with audiences across Australia and the world.

“After a highly successful shoot on Escape from Spiderhead, Screen Queensland is delighted to welcome Netflix back to Queensland for this epic movie about a well-loved Australian hero.

“Initially attracted to Queensland for our COVID-safe status, now producers are saying how much they want to return and make more projects here—for the locations, depth and skill of our crews, competitive incentives and all-round positive experience of working in Queensland,” Ms Munnich said.

On the Gold Coast currently, Academy Awardâ-winner Ron Howard is directing Thirteen Lives—about the Thai soccer team cave rescue—and Amazon Original The Wilds (Season 2) is filming at Village Roadshow Studios, while later this year Matchbox Pictures’ Irreverent will film in Far North Queensland.
Meanwhile, reality TV juggernaut Australian Survivor (Season 6) is in production in Cloncurry, outback Queensland, Universal Studios Group’s Joe Exotic has moved on to the lot at Screen Queensland Studios in Brisbane, and George Clooney and Julia Roberts will star in Ticket To Paradise filming in The Whitsundays, the Gold Coast and Brisbane.