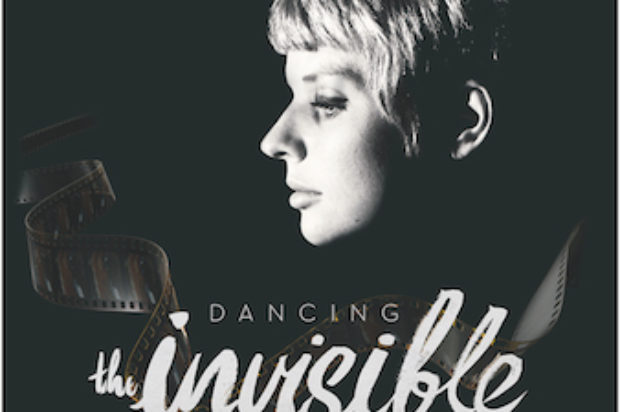 Jill Bilcock: Dancing The Invisible is in cinemas July 19

The art and life of one of the world’s most acclaimed film editors.

On Thursday, 19 July at 6.30pm at Dendy Cinema Coorporoo, Jill Bilcock: Dancing the Invisible will have its Queensland Cinema Premiere with a special Q&A screening with Producer Faramarz K-Rahber.

Screen Queensland is proud to support the filmmakers behind Jill Bilcock: Dancing The Invisible and helping to bring this story to the big screen.

Jill Bilcock: Dancing The Invisible focuses on the life and work of one of the world’s leading film artists, Academy Award nominated film editor Jill Bilcock. 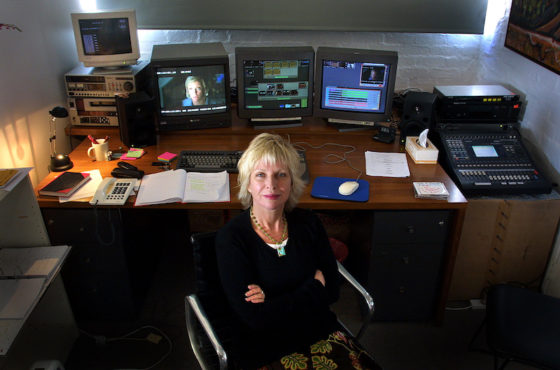 Iconic Australian films Strictly Ballroom, Muriel’s Wedding, Moulin Rouge!, Red Dog, and The Dressmaker bear the unmistakable look and sensibility of Bilcock’s visual inventiveness, but it was her brave editing choices in Baz Luhrmann’s Romeo+Juliet that changed the look of cinema the world over, inspiring one Hollywood critic to dub her editing style as that of a “Russian serial killer on crack”.

With a back-story as colourful and surprising as her films, and featuring commentary from Cate Blanchett, Baz Luhrmann, Shekhar Kapur, Phil Noyce and Fred Schepisi, this documentary is a wonderful insight into the art of editing and the profound impact it has on storytelling. 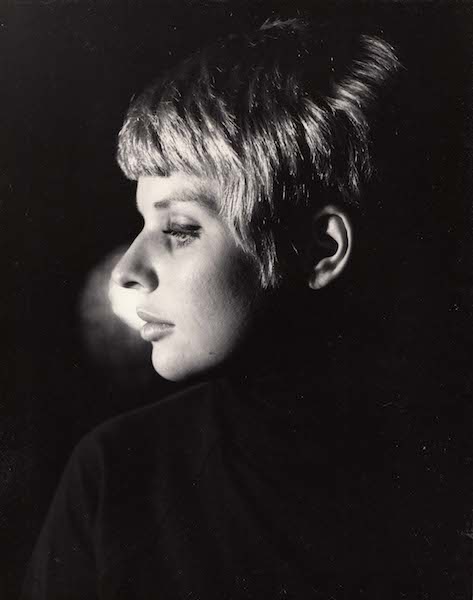