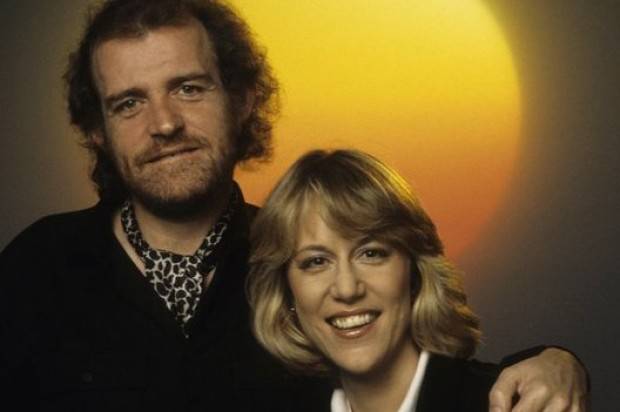 Joe Cocker, has died after a long battle with lung cancer his career spanned 40 years, and was known as the gravel voice. He biggest hit song back in the late 60s the cover song of the Beatles” With a Little Help from My Friends”, which went to No 1 in 1968.

A longtime US resident, he lived on a ranch in Colorado with his second wife, Pam. His death, aged 70, was confirmed by his agent, Barrie Marshall, who represented the singer for more than 30 years and said Cocker was “without a doubt the greatest rock/soul voice ever to come out of Britain – and remained the same man throughout his life. Hugely talented, a true star, but a kind and humble man who loved to perform. Anyone who ever saw him live will never forget him.”

Born John Robert Cocker in 1944, he was raised in Sheffield, the youngest son of a civil servant. His first foray into music was under the stage name Vance Arnold with his band Vance Arnold and the Avengers, mainly covering Chuck Berry and Ray Charles in the local pubs of Sheffield, but the band landed their big break in 1963 when they supported the Rolling Stones at Sheffield City Hall.

Cocker signed a solo record deal a year later and over his colourful, four-decade-long career, would record more than 40 albums.He was also well-known for his Mad Dogs and Englishmen Tour of 1970, which visited 48 cities across the US.

His duet with Jennifer Warnes, Up Where We Belong – from An Officer And A Gentleman – hit number one and went on to win both a Grammy and an Academy Award in 1983. He was made an OBE in 2011.
Sir Paul McCartney said he was a lovely guy who “brought so much to the world”.