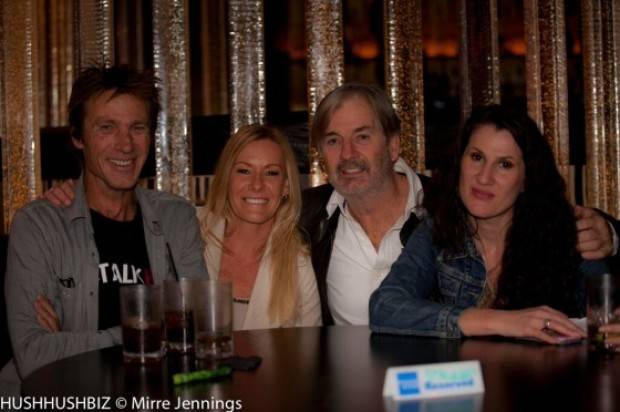 The buzz of QLD FIlm TV Events was fairly high and active at their new home venue at EAST Broadbeach last tuesday, June 30th. If the special cocktail, called Stalkher to commemorate the event, concocted by the skilled bartenders of EAST was any indication of the night, then what a sweet and zesty night it would be. Presenting to a full house of film industry attendees dressed to impress, the night kicked off with the comedic duo, Anna Waters-Massey and Tara Page, who added a bit of fun and humor to the evening; not only showcasing their talent to induce laughter but also the second season of their new series, ‘Stage Mums’. 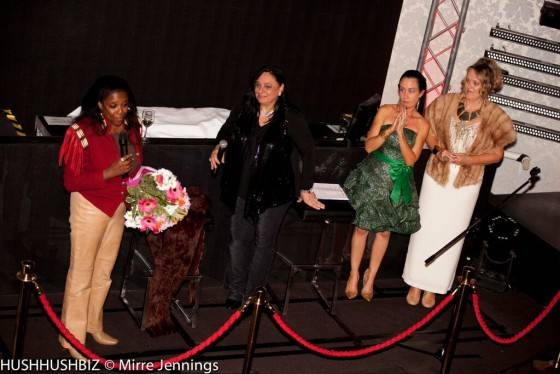 Their hilarious act was followed by an active and enticing speech with actor, writer and producer Steve Nation, who talked on his experiences in the industry and introduced his new film, ‘A Turbulent Affair’, featuring a variety of other talented actors and which promises to be a film to look out for. 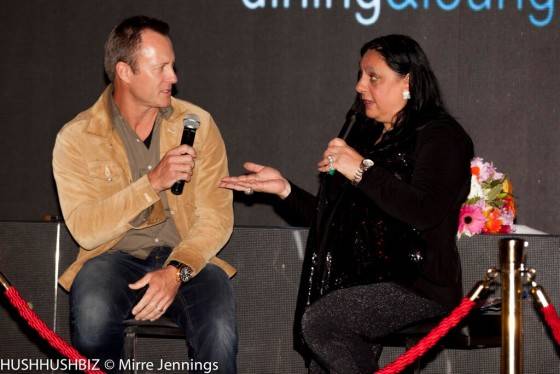 The headlining guest, John Jarratt, presented his new feature film ‘Stalkher’, soon to be released; giving the audience an exclusive showing of a ‘behind the scenes’ look at the making of the film. Along with writer and producer of ‘Stalkher’, Kris Maric, who is also producing Chris Sun’s new film ‘Boar’, the two present the audience with an enlightening Q&A session that highlights the ups and downs of the making of the film and their own insights on the film business. During the discussions, Jarratt provides the audience with some words of wisdom, telling aspiring actors and directors in the audience to never give up on their dreams and persevere. The Q&A ended with a music video of the title track from the feature film sung by Jarratt himself, ‘Killer in Me’, which totally reflects the raunchy and chilling nature of the film. The track is available on YouTube should you wish to hear it for yourself. Preparing for a national release in August, Jarrett will set off on a regional tour to promote the film. 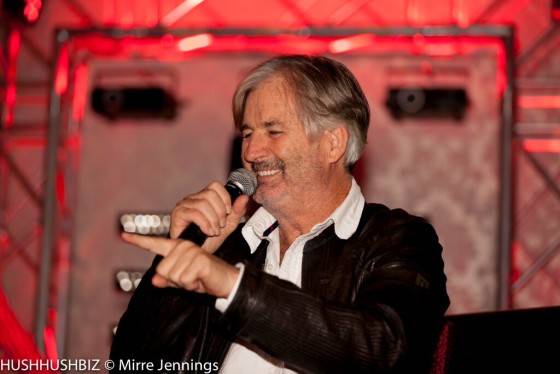 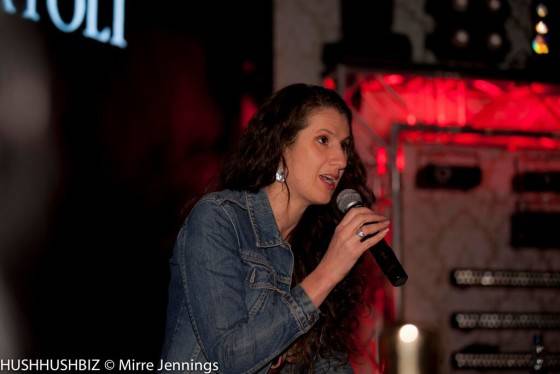 The glamorous night was finished off by the soothing vocals of Andy Cartwright and his unique blend of guitar based indie rock. With the final stung of his guitar, the event was at an end, but the night was not over yet. The after-party was another affair on its own, which you had to be there for to know the inside scoop… Make sure you don’t miss out next time and keep an eye out for future events that are not to be missed! 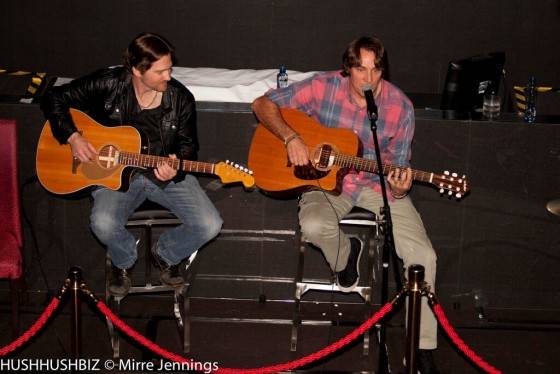