JOHNNY DEPP ASKED FOR DIVORCE BUT WHO GETS PISTOL AND BOO 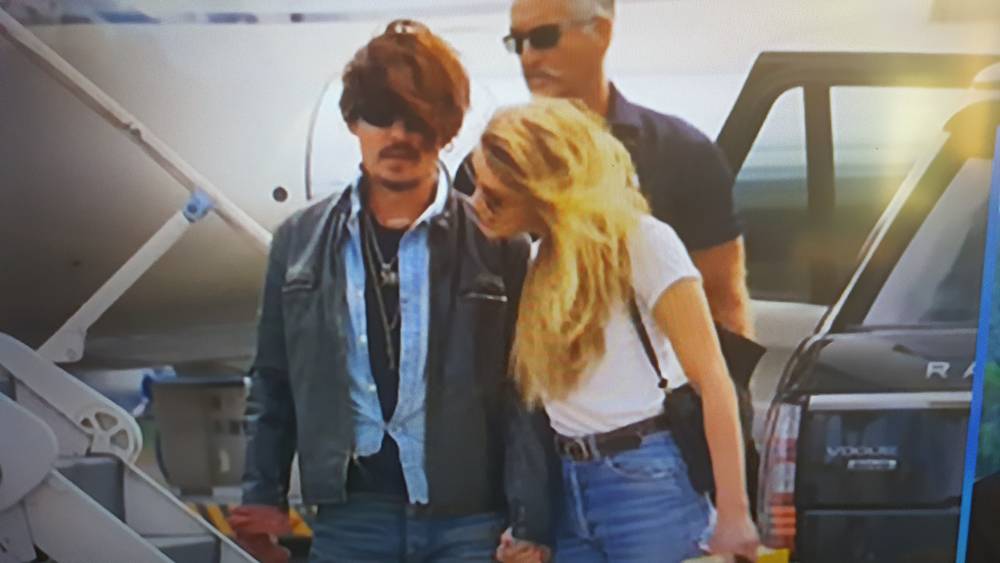 The news of actress-model wife Amber Heard has filed for divorce which comes to such bad timing for the A lister movie star, Johnny Depp, TMZ reported Wednesday afternoon.

Amber Heard made the petition Monday, just three days after Mr. Depp’s mother had died. Depp has been busy promoting the new release of his film “Alice looking into the mirror Glass”.

After 15 months of marriage her first and his second it has been called on the divorce on “irreconcilable differences”.

Last year they were both under pressure with the fact of bringing in their dogs Pisto and Boo with out the correct papers which is still causing world wide news, as yesterday Johnny Depp appeared on the American chat show Jimmy Kimmel who is a big supporter of Depp, where he quoted that the Deputy Prime Minister Barnaby Joyce, looked like inbred tomato!
The come back from the Deputy Prime Minister was and with a good laugh “I’m inside his head, I’m pulling little strings and pulling little levers,” he said. “Long after I’ve forgotten about Mr Depp, he’s remembering me.

Amber Heard and Depp married on a private island, Little Halls Pond Cay, in the Bahamas, on February 3 last year with just 24 guests in attendance.

According to TMZ, Ms. Heard is asking for alimony, though the couple had no pre-nuptial agreement.