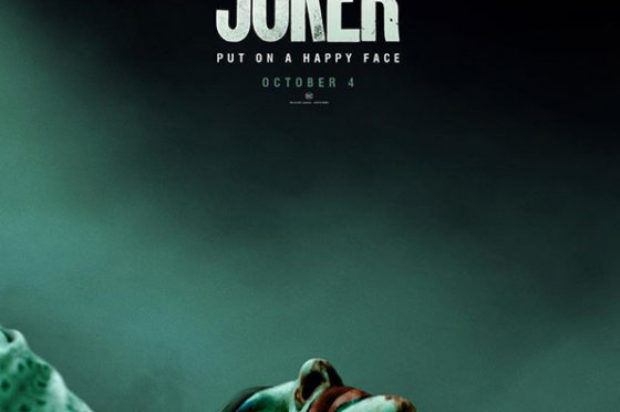 It the buzz film right now that had its premiere of “Joker” at the Venice Film Festival that drew an eight-minute standing ovation Saturday night for actor Joaquin Phoenix, directed by Todd Phillips on the gripping but harrowing origin story they’ve mapped out for Batman’s arch-villain.

Phoenix and Phillips were joined in the Sala Grande by Zazie Beetz, who also stars in the film as Phoenix’s character’s neighbor. Robert De Niro, who plays a talk-show host, did not make the trek to the Lido.

It is a Warner Bros movie, and the latest trailer does give an indication of already the performance of Phoenix who lost 20 Klos for the role and spent many months preparing the character. Phoenix has committed that with the weight loss he was touching on feeling the madness and that was very challenging. The laugh is chilling and he has perfected for this villain role!

He is already tipped for Oscar and film to being the best ever version which takes away from when Health Ledger who performed in one of his last roles.

After Venice, “Joker” heads to Toronto for another festival and for more rave reviews and this is going to be cinema hit.