JOSH PYKE NEW ALBUM, ‘BUT FOR ALL THESE SHRINKING HEARTS’ DEBUTS AT #1

ARIA charts But For All These Shrinking Heads Josh Pyke Music by Caroline Russo | on August 10, 2015 | 0 comments | in Music | Like it 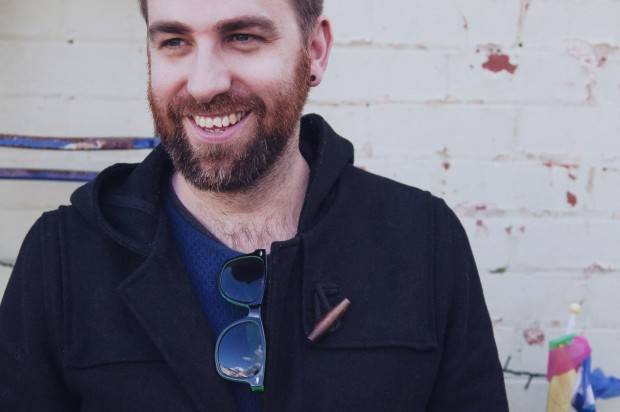 NEW SINGLE ‘BE YOUR BOY’ AT RADIO MONDAY AUGUST 10TH

In what has been a fantastic week travelling around the country celebrating the release of his fifth studio album with his intimate ‘Fan First’ shows, today sees Josh Pyke’s BUT FOR ALL THESE SHRINKING HEARTS debut at number 1 on the Australian Artists album chart and at #2 on the ARIA Album chart. This is the highest chart debut in Josh’s career, and also the first one that sees him signed to Wonderlick Recordings.

‘Be Your Boy’ has been a highlight at the ‘fan first’ shows to date, and is the follow up single to ‘Hollering Hearts’ and is serviced to all radio Monday August 10th.

BUT FOR ALL THESE SHRINKING HEARTS is another fine listen from one of Australia’s most talented songsmiths, and it might just be his best record yet. Armed with months of pre-production, in March 2015 Pyke enlisted Melbourne producer John Castle (Megan Washington, Vance Joy), who travelled to Sydney for a month of recording in the Sony and Alberts studios.

Lyrics were painstakingly crafted in a variety of method’s this time around – ‘There’s A Line’ was written on a phone app. ‘When Your Colours Go’ was penned for a stage production after Pyke asked to write a song about tenderness. Overhearing a Jinja Safari tune in a local café led to his first co-write – ‘Songlines’, written with the band’s Marcus Azon. Pyke’s infant son appears in the final choruses of ‘Hollering Hearts’. Lines like, “You’re using your pen to tie your hair up” – ‘Be Your Boy’ were born from jibberish. “On this record I did something which I hadn’t done before,” says Josh. “On Wilco albums Jeff Tweedy records with a mumble track – he sings a vocal line, harmonies, but just jibberish. He’ll ask the engineer to mix the vocals really low and start translating his sounds and ideas into the final words.” Pyke relished a similar method this time around. “It almost feels like you’re translating your subconscious – there’s a freedom to it that’s quite poetic and poignant in a metaphoric way. I tried that on a couple of songs: ‘Songlines’, and also ‘Momentary Glow’, which is a co-write with Dustin Tebbutt, which was also really cool.” 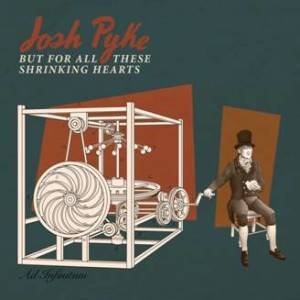