Jenson Button Johnniw Walker Joy Will Take You Further by Caroline Russo | on September 18, 2015 | 0 comments | in Whats the Buzz | Like it 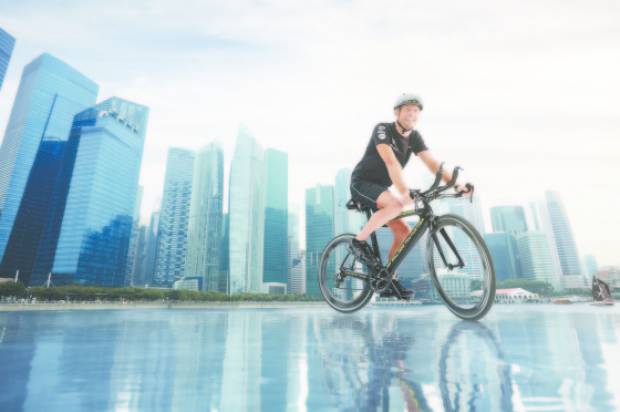 It’s not just razor sharp reactions, engineering excellence and singular focus that are behind the achievements of 2009 F1® World Champion and McLaren Honda driver Jenson Button. The sports star today revealed that joy is the driving force behind his career success.

Ahead of the 2015 FORMULA 1 SINGAPORE AIRLINES SINGAPORE GRAND PRIX this week, Button has been announced as one of a select group of inspirational ambassadors in a new global campaign from Scotch Whisky brand Johnnie Walker® called Joy Will Take You Further. The campaign is informed by decades of scientific research into happiness which shows that when people are happier, progress is more likely. 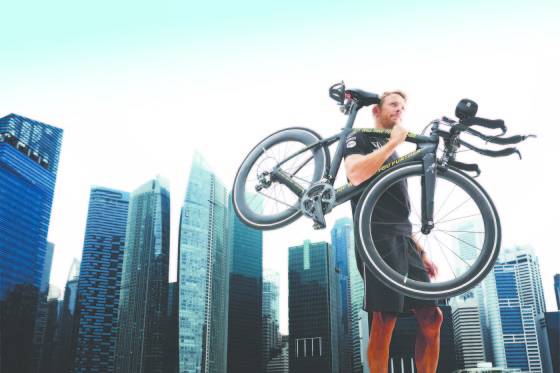 Known as the fittest man in the pit lane, Button said he finds his joy in the pursuit of physical power – from intensive strength work in the gym to conquering grueling triathlons. “There’s so much more than just being able to drive the car. Your mind and body have to be in perfect shape, requiring a dedication to training and fitness – and this is something which has always brought me great joy,” said Button.

“Within my life as an F1 driver, there are certain things that give me great happiness – and having the opportunity to have fun off-track through fitness whilst enhancing my performance on race days is definitely one of these.”